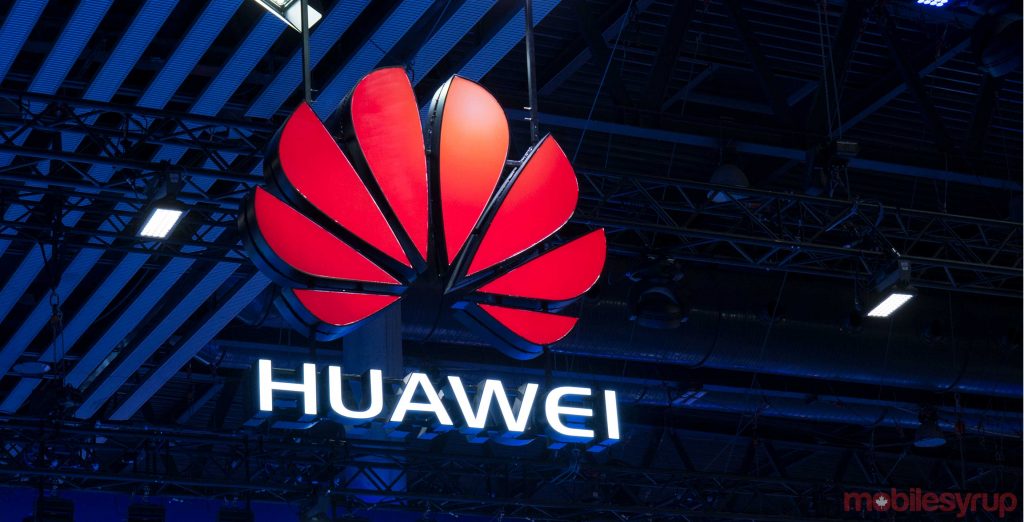 Reports have surfaced about Huawei’s partnerships with companies that further implicate the company in collaboration on discriminatory surveillance product development for use in mainland China. The tech giant Huawei has been accused of developing ethnicity-detection and other biometric surveillance systems, designed specifically to identify and track ethnic minorities.

The Washington Post details the backlash against Huawei’s involvement with several companies after viewing a document signed by Huawei representatives which details an “Uighur alarm system”, previously published on Huawei’s website. The Uighurs are already a persecuted Muslim ethnic minority in China, of whom more than 1 million have been detained by Chinese authorities. A Huawei spokesperson has since denied that their technologies have been designed to identify ethnic groups, stating that these actions are not compatible with the company’s values.

Yet Huawei-made products with four other partner companies such as face biometrics developer Deep Glint, Bresee and Maiyuesoft, have also claimed to incorporate ethnicity-tracking capabilities. Huawei had provided some of those products to Chinese authorities in the Xinjiang region, where Muslim minority groups are detained in re-education camps.

Also in use in the Xinjiang capital Urumqi, are facial recognition systems and a highway surveillance camera system for the region, according to documents from Huawei’s website. Huawei’s spokesperson further stated that the company does not condone the use of its technologies to discriminate against members of a community.

A biometric “voiceprint” recognition system, created by the Chinese tech company iFlytek was further discovered in Huawei marketing materials. Though voice recognition technology is being popularised in Western countries for uses within secure banking, the Voiceprint system can also use voice recordings from phones or apps to link up with a database carrying tens of millions of voices, according to a joint PowerPoint presentation between the two companies.

Furthermore, Uighurs have anecdotally reported being pulled aside by authorities at checkpoints and ordered to read a paper aloud to have their voice recorded, presumably to capture voice biometrics. A Chinese Foreign Ministry official maintained that the measures have not been targeting any particular ethnic groups.

Another alarm-based system was developed through product collaboration between Huawei and Vikor, a surveillance equipment supplier, which can send an alert to authorities if a crowd starts to form, according to a marketing presentation. Large scale protests would inevitably be made tricky to organize in mainland China under this technology.

An editorial in the Chinese state-owned publication Global Times lashes out at the West and a French soccer player who dropped a sponsorship deal with Huawei, accusing both of misconceptions and hypocrisy. The editorial suggests that chip-makers like Intel and Nvidia are just as guilty of enabling repression as Huawei, as their chips are used in some of the same facial recognition systems. While Global Times complains that Xinjiang is constantly associated with repression and forced labor in the West, no claim, let alone evidence, that Uighurs are not forced into slavery in Xinjiang is advanced.

Last year, Huawei’s partners list was sanctioned by the U.S. Commerce Department citing state surveillance of Uighurs. Some of the partners included on the list were SenseTime, Megvii, and iFlytek.

The U.S. government also issued sanctions against Huawei, by banning the export of American technology to the company and calling on other countries to do the same.