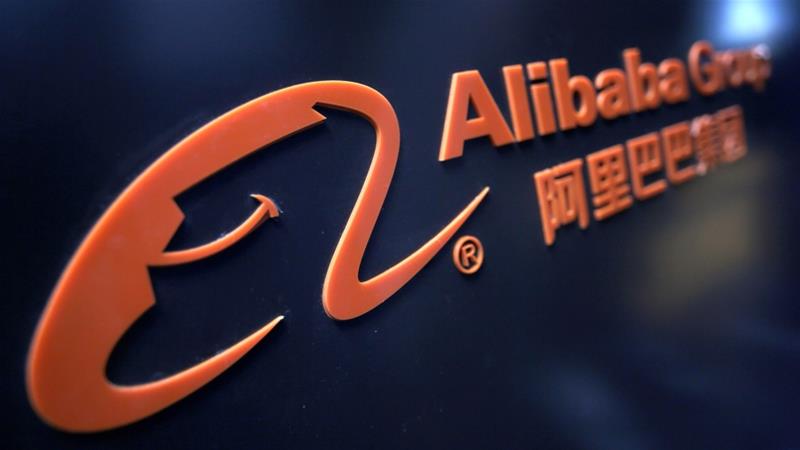 It sounds like the set up for a grade school racist joke. China’s dominant e-commerce firm Alibaba reportedly offers a minority detector for subscribers to its cloud service.

Working together, reporters for The New York Times and a U.S. technology trade journal say they found descriptions of a digital “alarm” that uses facial recognition to notify Alibaba cloud clients of the presence of Uighurs in their uploaded still and video images. That includes images from phones.

Uighurs are a large ethnic, religious and political minority within China. They are Muslim, and, after 9/11, China’s authoritarian government began openly and aggressively harassing them.

Today, authorities try to cow Uighurs or, if possible, turn them against their culture at enormous concentration camps. The government refers to the remote camps in anodyne terms like job training facilities.

Responding to questions from the Times and its reporting partner, surveillance trade publisher IPVM, officials at Alibaba Cloud reportedly said the “features were only used ‘within a testing environment.’ ”

Both publications said the pages they found related to the Uighur alarm were taken off the internet soon afterward.

IPVM refers to a Uighur alarm and not a minority detector because the documents discovered specifically name that group as the sole target of the feature.

A video produced by IPVM says Internet of Things vendor Hikvision and video hardware makers Dahua and Uniview have either recently offered or continue to offer features that flag anyone appearing to be a Uighur.

A week ago, IPVM worked with The Washington Post to break a parallel story involving telecom infrastructure giant Huawei and biometrics unicorn Megvii.

Since updated, the IPVM story states that Huawei Denmark’s chief spokesman resigned over the issue. Also, a French soccer player broke away from Huawei, one of his sponsors, because of the story.