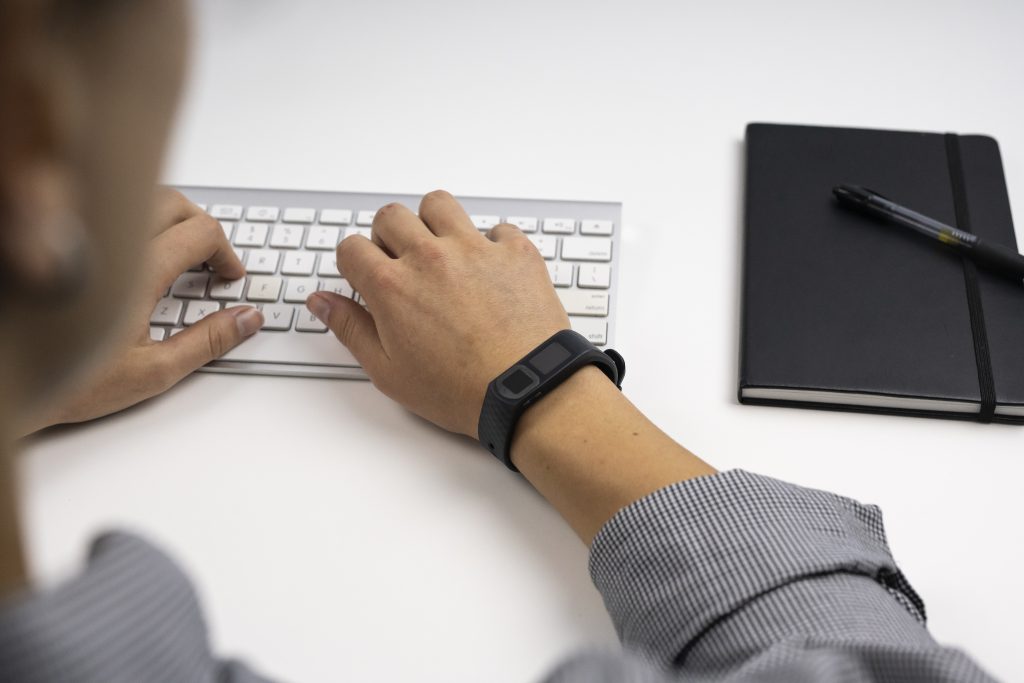 The partnership enables contactless authentication applications for networks, data, applications, and devices used in industries requiring strict hygiene standards, according to the announcement.

“A hospital could enable single sign-on access to medical records, secure printers, nursing stations, medication carts and more with a wave of our Nymi Band over an rf IDEAS reader,” commented Andrew Foxcroft, Vice President at Nymi. “There’s no need to type a password, handle an ID card, or even remove gloves.”

rf IDEAS’ WAVE ID readers work via Bluetooth Low Energy technology, which is also supported by the Nymi Band, for use with mobile credentials.

The company’s solutions and have already deployed in a number of healthcare, manufacturing, and other industrial facilities where contactless measures are particularly important.

Nymi has been expanding steadily throughout 2020, with the company closing a series of partnerships with several biometric and security companies.

For example, in November, the company brought Nymi Band compatibility to Rockwell Automation’s ThinManager systems, and added real-time location data to the Band via a collaboration with Quuppa.

Earlier this month, Nymi partnered with Ping Identity to increase the security of its Band wearable, as well as with Elatec and Tulip.