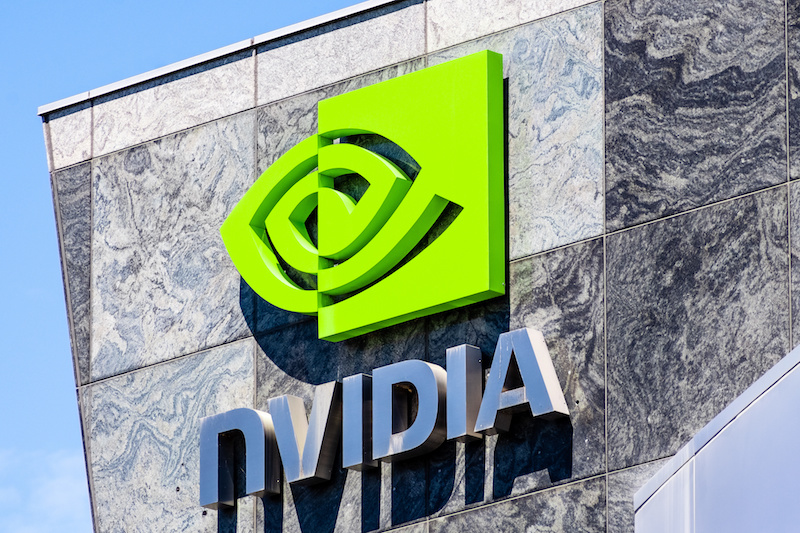 Veritone has joined a growing list of companies leveraging Nvidia’s chip and software market presence in AI to speed up biometric identification and other applications.

The company said its aiWARE offering was compatible with Nvidia’s CUDA developer platform, enabling compatible applications to run wherever CUDA-ready chips were deployed, whether on the edge or in centralized cloud services.

One of the company’s aims is to allow customers to automatically scale their applications by using cloud-based services with Nvidia’s GPUs from AWS and Microsoft Azure when faster results are needed. Two examples of using Nvidia-based systems and cloud services highlighted by Veritone include security, for securely and quickly authenticating into applications with multifactor SSO using face and voice biometrics. For smart cities, Nvidia’s technology helps with extracting insights from large quantities of smart city sensors, including street and municipal vehicle cameras.

Veritone said that the new capability is available on any on-prem or cloud GPU that supports CUDA, including AWS and Azure. For cloud-based aiWARE deployments, Azure N-series VMs and AWS EC2 P2 and P3 instances are supported.

Veritone is a publicly traded company, unlike many of the startups that are making a play for the biometrics market. The company’s main business is in digital media, where customers use its software to track content licensing and ad verification, but the aiWARE SaaS offering represented about 21 percent of Veritone’s 3Q 2020 revenues. One of the potential advantages of the Nvidia deployment capability is support for network-isolated deployments (such as on a private cloud) of aiWARE. This means customers can run applications requiring higher security around PII data to run on site, while leveraging edge deployments applications on cameras and gateways using the same programming model to save time and development expense.

The main customer base for the aiWARE SaaS offering is in the law enforcement and military markets where Veritone offers video suspect identification, surveillance and analytics where the AI is usually applied to information stored in central databases. The company also has an offering that detects faces, license plates and other objects and redacts information, meaning that PII such as faces can be blurred. This is an area where the presence of Nvidia GPUs in the camera or the edge gateway that takes feeds from multiple cameras could be leveraged by aiWARE to process data and redact on the device for increased privacy.