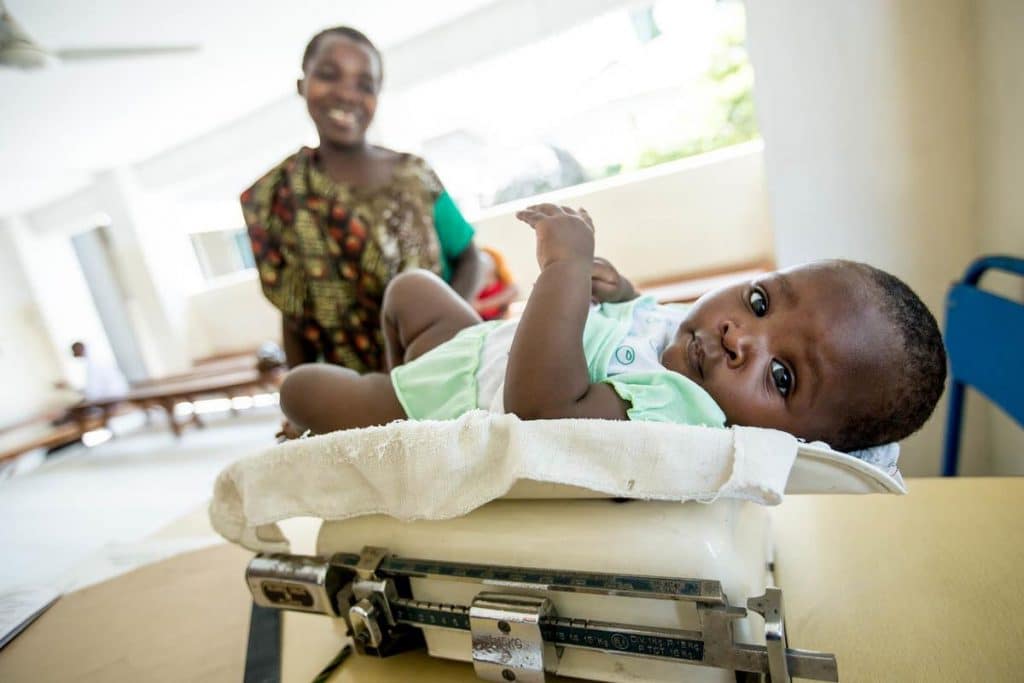 Significant progress is being made towards the capability of including biometrics with birth registration records, but significant concerns persist, the audience of ID4Africa’s latest Livecast heard.

The birth registration and infant biometrics discussions followed a pitch for a new, more succinct definition of legal identity as traceable identity at the beginning of the event by ID4Africa Executive Chairman Dr. Joseph Atick.

Cornelius Williams of UNICEF spoke about the attempt by UN agencies to advise governments on legal identity with a single voice, and the need for one-stop-shops for birth registration and notification, especially under civil law systems.

When Atick pointed out that UN projections suggest 65 percent birth registration is the best-case scenario for West and Central Africa by 2030, and 53 percent in Eastern and Southern Africa, Williams asserted that while it is time to push the alarm button to spur governments to increased action, what they should do is now known.

“These countries that I’m talking about, that I’m saying are examples, actually…are countries that have resourced their civil registration systems, ensuring that the child is registered from birth,” Williams said. “So, the annual rate of change, we can change the graph, and we can do it ten years. There’s also the issue of digitization. We have seen it work in Tanzania. There is also the issue of decentralization. We have seen it work. So, the proof of concept is done. We know what works.”

In a poll, 30 percent of webinar attendees expressed the worry that their country will not achieve the universal birth registration goal of SDG 16.9. This could in turn make other aspects of the effort to make digital ID universally available harder to achieve.

The event then checked in with South Africa and Namibia on how the progress those countries have made in linking children’s ID to their origins, or traceability.

Dr. Aaron Ramodumo of South Africa’s DHA discussed the country’s position on infant identity traceability, unique ID numbers and linking infants to their parents, as well as its “Progressive transition towards the use of biometric modality to enhance Infant Identity Management.”

South Africa’s new ABIS is scheduled to reach operation in 2024, and provide capabilities for palm prints, fingerprint, footprint, face and iris biometrics. Ramodumo expressed hope that it could be used with infant registration, but not certainty.

“While we want to build a policy around biometric capture of infants and children, we still have not made a selection of the specific technology,” Ramodumo says. “And that continues to be a subject of research, and I hope researchers will provide other options to choose from.”

He concluded with a call for the international community to cooperate on finding the best method of infant identity management.

Anette Forsingdal, IDRC, Centre of Excellence for CRVS Systems noted that three-quarters of civil registration systems in Africa were disrupted by the COVID-19 pandemic, but those with the most robust digital notification systems were affected little if at all. The organization is in the midst of publishing a series of six technical briefs on how countries in Africa have fared in adapting their civil registry processes.

Anil Jain, distinguished professor at Michigan State University, explained the open-source high-resolution fingerprint biometric reader his team designed, which can be built for under $100. The scanner is 1900 ppi instead of the common 500 ppi. He also noted the importance of training the staff collecting the data, and indeed “any civil ID system which uses biometrics.”

The latest techniques for infant biometrics are around 85 percent accurate after 12 months (TAR at FAR 0.1 percent), according to Jain.

Another poll revealed that 46 percent of attendees have high concern with collecting infant fingerprints, while 33 percent have some concern, and only 21 percent report no concern.

On this theme, Simprints Co-founder and Chief Product Officer Alexandra Grigore talked about the company’s experience from operations in 14 countries, mostly in Africa, as governments and donors seek information on which children have actually received immunizations. Simprints seeks to collect biometrics only when necessary to provide a certain service as part of healthcare and similar interventions. The company does not perform legal registration.

The benefit to the child must be clear, and the people in the community informed about the technology and the meaning of consent before biometrics are captured, Grigore states. Other ethical considerations, including lawful basis for biometrics collection, and how data is stored, were also reviewed.

When asked about the biggest challenge to overcome in infant and child identification, 31 percent of attendees said exclusion, and 27 percent cited data protection and privacy, with significant numbers of attendees identifying integration with existing systems and processes, cost, and social and cultural resistance as the largest barrier.

Upcoming ID4Africa webinars will focus on gender issues in identity systems and the controversial topic of vaccination certificates.