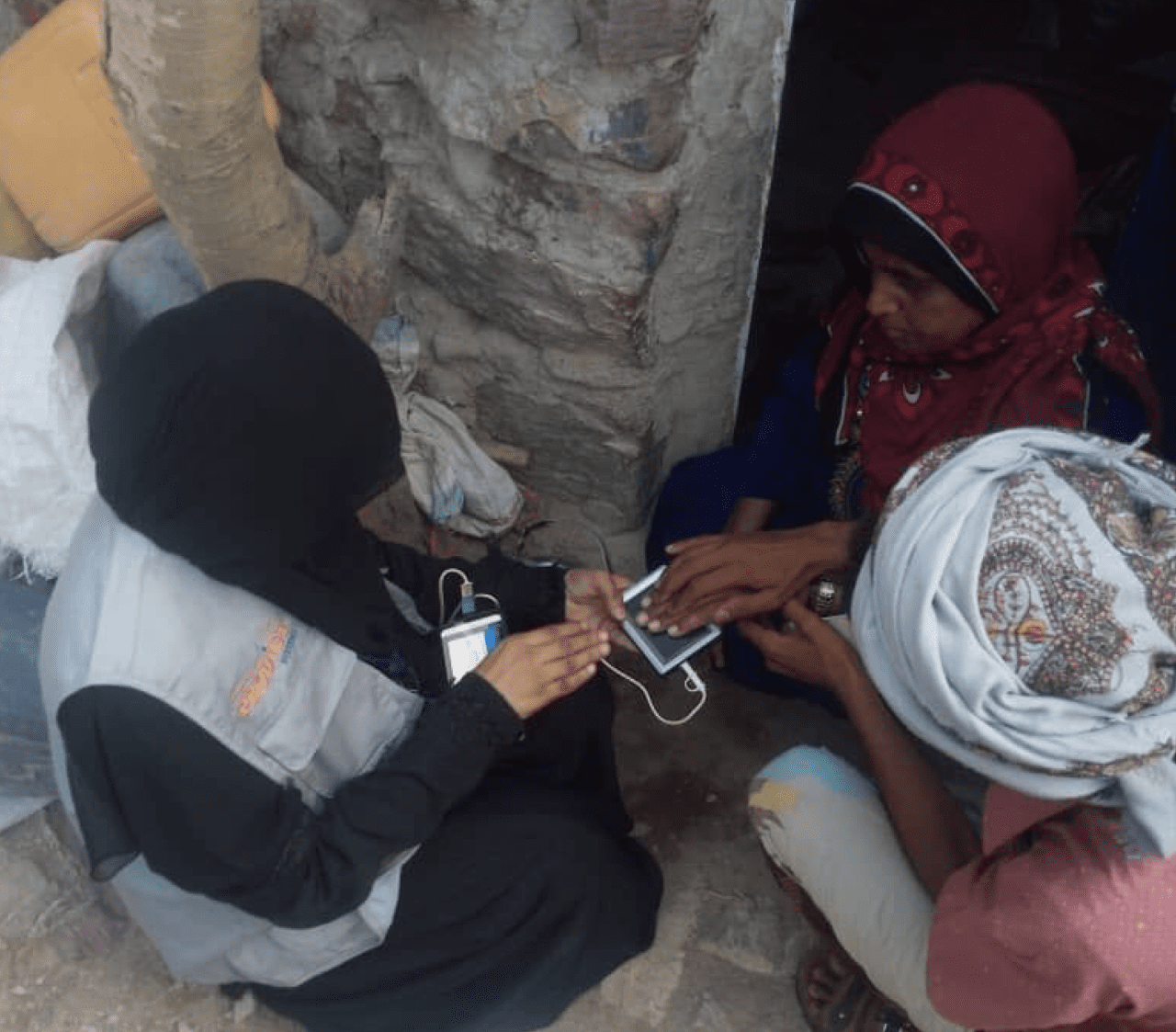 Incessant debate in research circles about how best to deliver global humanitarian aid is not pausing when it comes to the biometric identification and tracking of recipients.

A group of researchers suggest that this particular biometrics debate does not have to be the polarized standoff it is in some U.S. communities.

It is more important to avoid that outcome in humanitarian operations because, clearly, verified identity is critical to efficiently helping those in need.

A deeper and flexible understanding is needed among researchers of humanitarian aid, a sector that is rushing to adopt and deploy face, fingerprint or voice print biometric systems, according to a new research paper.

Much is made about how personally affirming it can be for people displaced by war, political strife, economic hardship or environmental collapse to have official identification, in this case with one or more biometric signifiers.

For example, United Nations agencies are giving refugees trustworthy identity documents, which some might never have had before. The documents can be used to receive rations and accommodations, find (and be found by) family, get medical care, secure financial onboarding or any number of other services the rest of the world takes for granted.

New voices in research, however, have been raised against so-called surveillance humanitarianism in which would-be aid recipients trade their identity information for aid goods and services.

Some recipients would agree to anything to win safety, raising the specter of coercion. Others might have no idea how their lives can be impacted by misuse or theft of their personal data.

It is an argument familiar to a growing number of activists in the developed world. There are people losing control of their identity, sometimes voluntarily, sometimes through coercion (to get access to government services, for instance) and sometimes because they walked along a city sidewalk.

Four researchers from the United Kingdom and Europe, say this polarization could hurt those in need of aid, the opposite result anyone familiar with humanitarian needs wants.

The team’s research paper was written by Keren Weitzberg of the University College London’s Institute of Advanced Studies, who has extensively studied identity systems in East Africa, and researchers from Oxford University; the Tilburg Law School, Tilburg University in the Netherlands; and the Department for International Development at the London School of Economics and Political Science.

They found that humanitarian aid organizations do not yet understand that collecting biometrics gives them power they do not always know they have over aid recipients. They are focused on what the technology enables them to do for recipients without understanding the nuanced and important ties between the two concepts.

Preconceived judgments, the researchers write, cannot untangle the complexity of digital identity, and that could leave vulnerable people underserved or preyed upon.