Role of biometrics in healthcare highlighted by Idemia in Panacea seminar 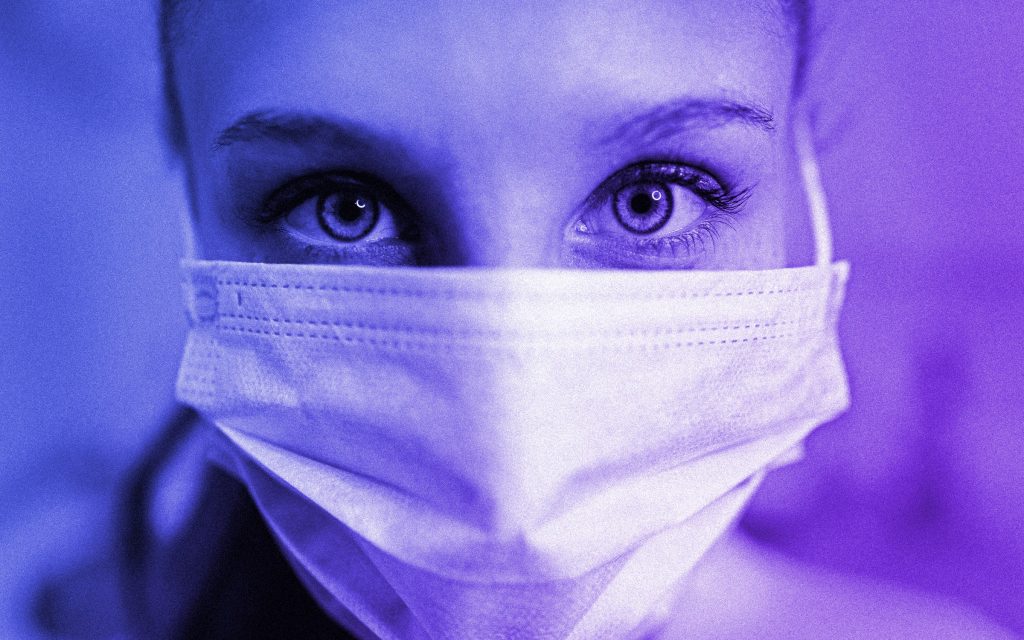 The project focuses on cybersecurity solutions for healthcare. According to Panacea, with digitization comes an increased risk of cyber-attacks, which can only be tackled with modern technologies, including biometrics.

During last week’s seminar, Dr. Emmanouil Spanakis of the Foundation for Research and Technology – Hellas (FORTH), Claude Bauzou, Product Manager at Idemia, and Pierre Gacon, Idemia’s Project Leader expressed their views on the matter.

Bauzou started her contribution by saying that while biometrics is inherently more practical than traditional password solutions, it is also subject to a margin of error, which is one of the areas companies in healthcare should focus on.

According to the Product Manager, the results of the Panacea project have shown that doctors often do not have time to remember and input passwords to utilize specific equipment, particularly in radiology.

The use of biometrics then proved successful in allowing doctors to authenticate themselves into machinery more quickly and efficiently.

“It’s very convenient in the field of healthcare because it makes it possible to share resources easily,” she added.

However, Bauzou explained, the use cases analyzed as part of the Panacea project also prove that the use of biometrics in the context of healthcare was useful not only for doctors and medical personnel but also for patients.

As the seminar proceeded, Gacon took the floor to discuss the results of the ISO SC37 Technical Report, a recent report focusing on the standardization of biometric technologies in different fields, including healthcare.

IDEMIA’S Project Leader particularly discussed the role of the working groups (WG) behind the Cross-Jurisdictional and Societal Aspects of Biometric mentioned in the ISO report.

According to Gacon, the WG6 initiated a project in 2017 on Biometric in Healthcare, but due to lack of contributions, the project was canceled in 2018.

Idemia then proposed to restart the initiative in 2020 by bringing contributions from the Panacea project, so the program was restarted in July 2020, taking the last draft from 2018 as its base document.

Since then, various contributions were submitted to fill empty sections of the report, and two use cases were introduced, respectively logical authentication of medical staff in hospitals, and remote access for medical practitioners in telehomecare.

Use cases for biometrics in healthcare

Experimentation with biometrics related to the first use case – logical authentication of medical staff in hospital – presented various benefits, including the removal of passwords, the preservation of privacy (when properly implemented), and the suitability to be implemented in shared devices and terminals.

As mentioned by Bauzou, drawbacks in this use case were related to biometrics not being 100 percent accurate, particularly in situations where False Acceptance Rate (FAR) and False Recognition Rate (FRR) may be higher due to users wearing masks, non-ideal light conditions, etcetera.

In terms of the second use case – remote access for medical practitioners in telehomecare – the benefits were numerous.

From the traditional benefits of telehealthcare (less occupancy rate in hospitals, better conditions for patients) to easier and safer access to patient records and patient ‘monitored data’ for medical personnel. Such systems could also connect directly to social insurance for safe and fast consideration of care cost.

On the other hand, such biometrics systems may be entirely inaccessible to users if they do not own a computer or smartphone, or if they are too young or old to know how to use one.

The seminar then proceeded with Bauzou revealing and discussing with the audience other potential use cases for biometrics in healthcare that Panacea and Idemia are currently looking at.

These include fact checks of patients in hospitals, biometric registration of medical practitioners at a European level, and patient authentication and scheduling for vaccines, among others.

This post was updated at 12:56pm Eastern on April 15, 2021 to reflect Panacea’s status as a research project and include FORTH’s participation in the webinar.