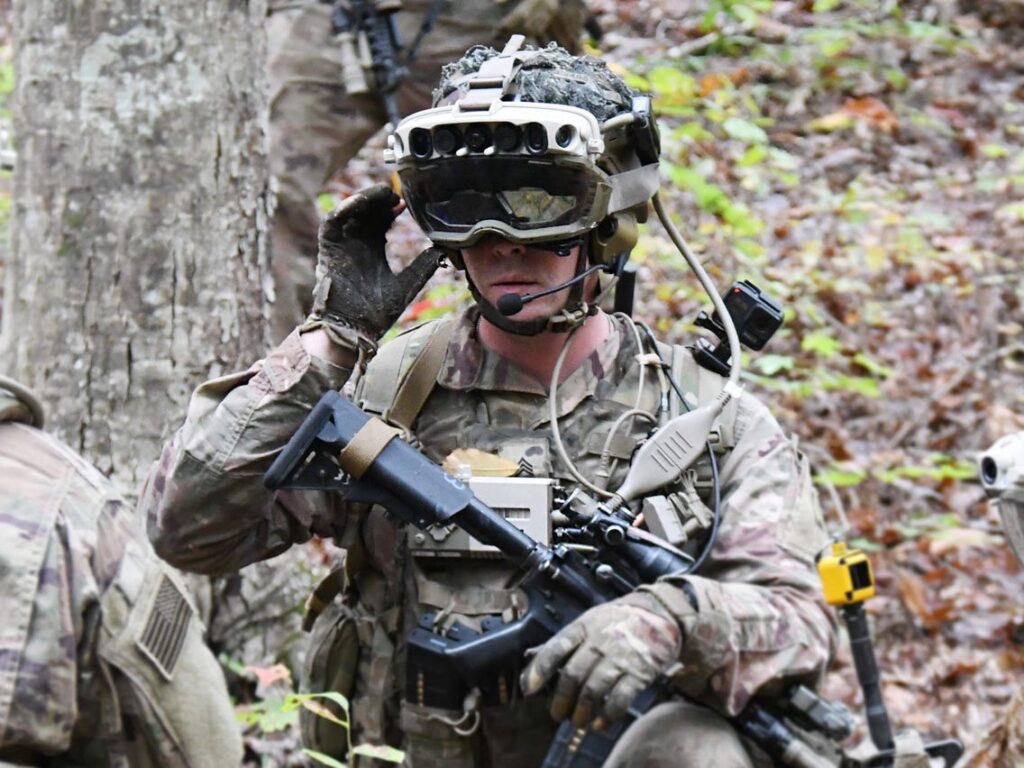 The United States Army is using a new suite of biometric software tools as it works towards using the data to provide situational awareness to automated systems like drones, Federal News Network reports.

The Army Research Lab and Navy are using software that tracks a range of data including pupil size, eye movement, heart rate and breathing patterns, according to the report. Pupil size could be used to sense focus on a particular area, and mark it out for automated investigation. Heart rate biometrics could be used to sense when a soldier is in danger.

“The future squad is not just going to be humans,” Army Research Lab Scientist Russell Cohen Hoffing tells Federal News Network. “There’s going to be agents involved — robots, some intelligent adaptive systems, drones, software. Our systems will passively look at physiology of soldiers and use that to create a map to paint a picture of situational awareness. You could have a drone immediately infer where a soldier is interested and go and explore that area, and this is again having all passively without a soldier’s input at all.”

At this point, the ARL is trying to figure out how the data can be associated with soldiers’ needs. That research currently involves soldiers wearing Integrated Visual Augmentation System (IVAS) virtual reality goggles, and having their biometrics gathered during field scenarios.

The Army began testing biometric authentication on the IVAS last year, and is continuing to work on ways to give personnel biometric sensors that are easy to wear.