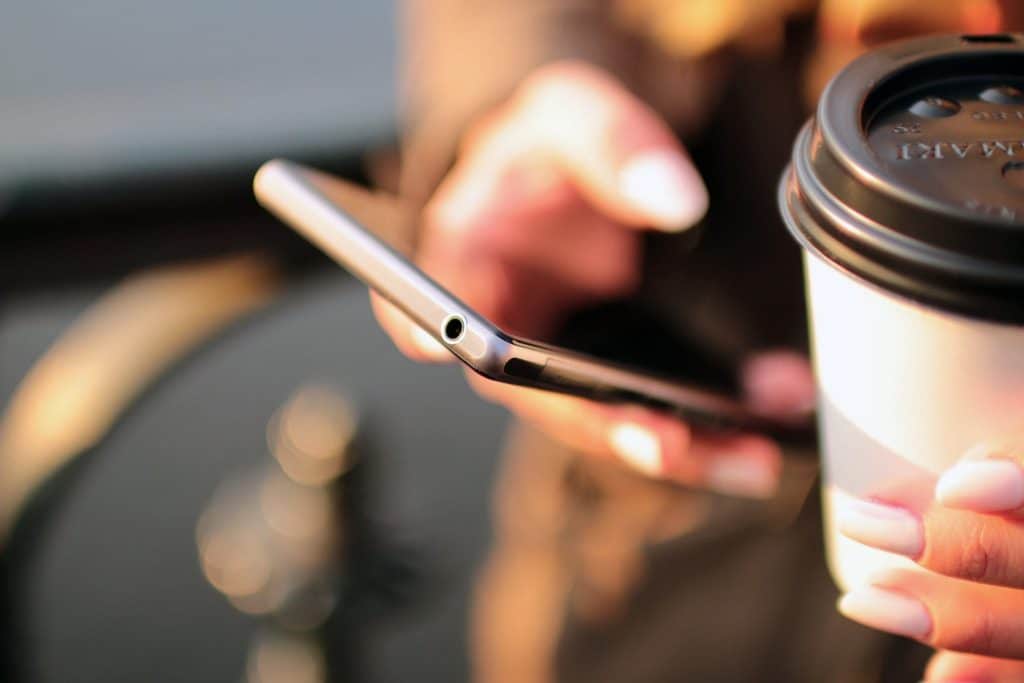 The upcoming iPhone 13 may have a smaller notch enabled by the presence of a more compact chip to run Face ID biometrics, according to 9to5Mac.

This is not the first time rumors claim a smaller notch on the upcoming iPhone handheld, but new data from Digitimes seems to confirm a 40 to 50 percent reduction of the size of VCSEL chips, which are used in 3D face biometric sensors for both iPhone and iPad devices.

According to speculations from 9to5Mac, the size reduction could happen by moving the speaker or microphone from the notch to the bezel, as well as combining separate Face ID components to reduce the overall size of the chip.

Apple has been working substantially on the next generation of Face ID technologies, recently filing a new patent describing improved face biometrics capabilities for masked users.

The upcoming Pixel phones may feature a Google-designed Whitechapel chipset, as well as a completely overhauled design, 9to5Google reports.

Despite not being published directly by Google, a series of photos rendered by Jon Prosser in a YouTube video and corroborated in design by Android expert Max Weinbach in a recent tweet seems to hint at the new features.

According to the renders, the upcoming Pixel phones would have a large horizontal camera bump for the main cameras, as well as a centered hole punch for the selfie camera.

The Pixel 6 is expected to feature an under-display fingerprint biometric sensor for device unlocking, rather than native face biometrics.

The recent leak also introduces the possibility of two variants of the upcoming Pixel phones, a smaller standard Pixel 6 and a bigger Pixel 6 “Pro,” which would add a third camera to the design.