The U.S. Patent and Trademark Office (USPTO) has published a new head-mountable device patent application by Apple, which describes face biometrics for personalization.

The new document, spotted by Patently Apple, specifically refers to the alignment mechanism for an optical assembly of head-mountable devices like smart eyeglasses.

Paving the way for Apple eyeglasses and mixed reality (MR) headsets, the patent describes the optimal alignments of sensors within head-mountable devices for biometrics capturing.

The novel alignment mechanisms aim to exploit the entire display capabilities of the display element in head-mountable devices, which are traditionally optimized for user experience only partially.

Dubbed Claria, the new solution is a set of biometric tracking tools capable of analyzing and reporting a person’s physical reactions while in virtual reality (VR). 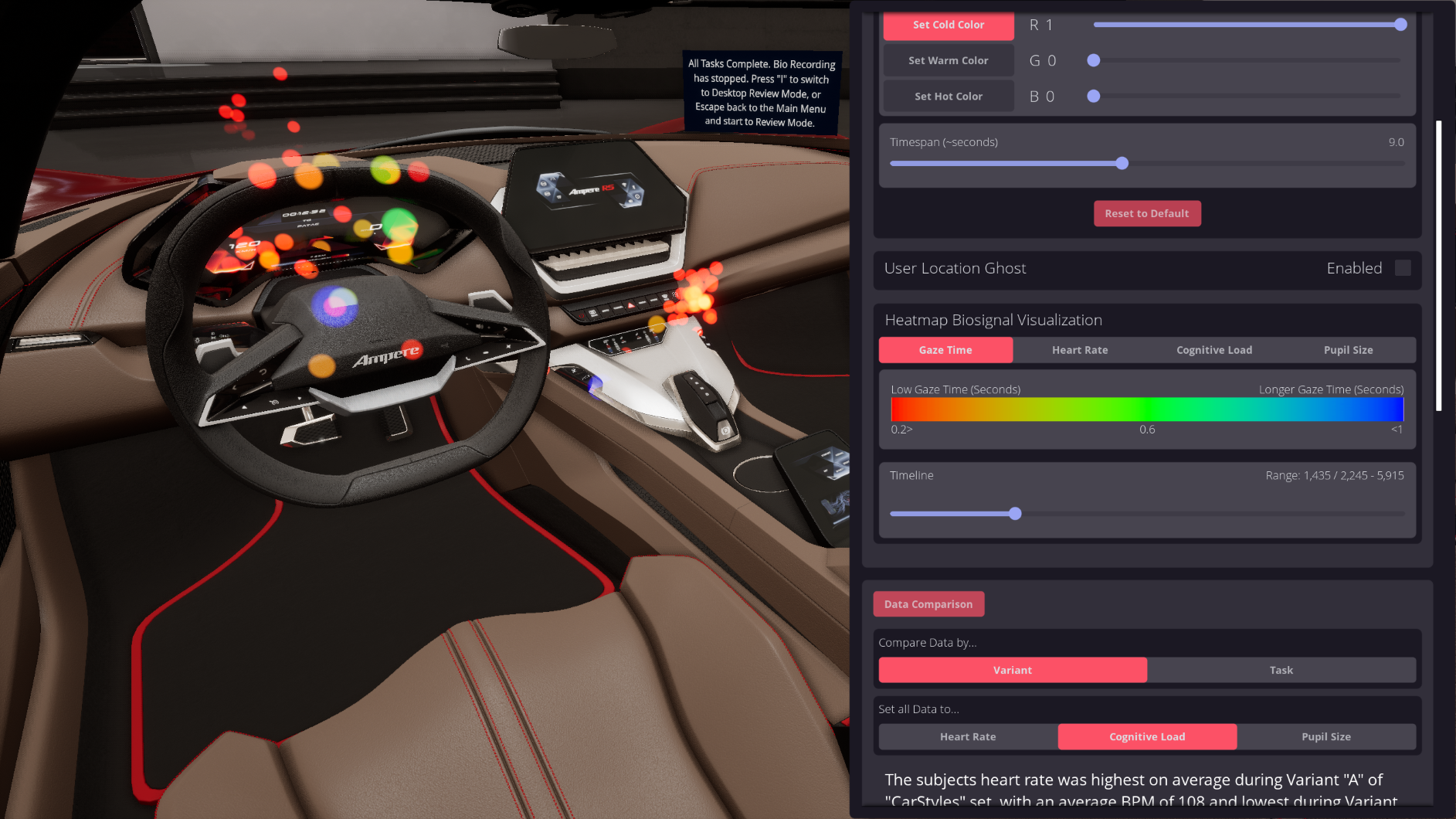 “Claria takes the guesswork out of designing products and campaigns,” explained Bill Fishkin, co-founder and CEO of Theia Interactive. “We can put someone in VR and know exactly what about the experience we build attracts them, excites them, even overwhelms them, to arrive at better designs through more informed decisions.”

The biometric data recorded during a VR session can then be played back or viewed in heat maps and graphs format to help companies make informed decisions.

Claria is also compatible with Unreal Engine and supports multi-user capabilities. The solution is expected commercially to launch by the end of 2021.