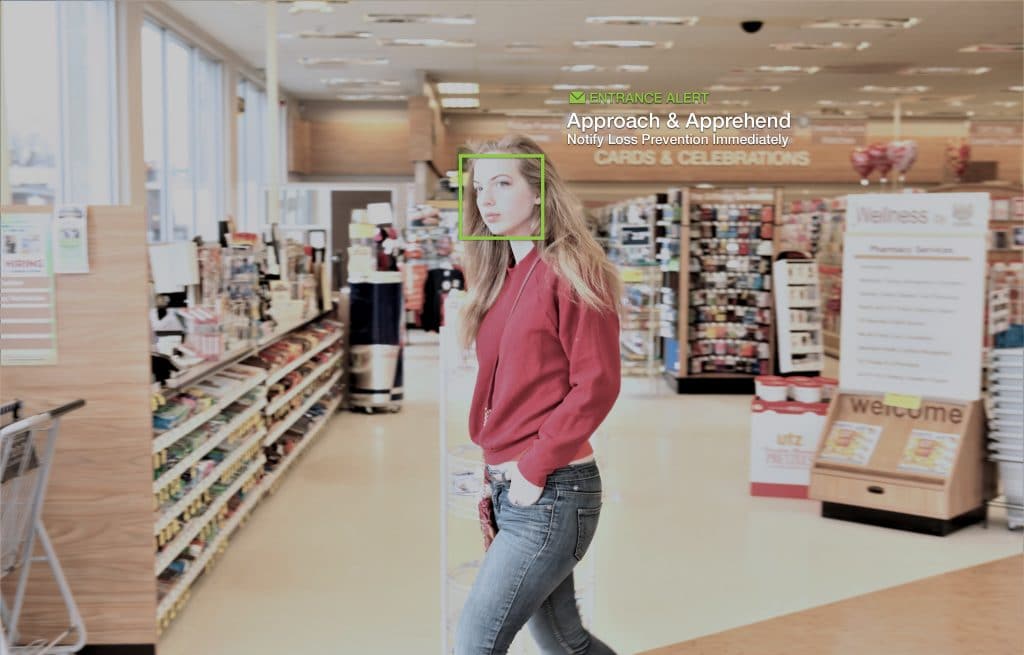 America’s latest biometric privacy law went into effect in New York City on July 9. While state laws have largely focused on law enforcement use of facial recognition and other biometrics, and many have stalled or been rejected, the steady increase in bills under consideration includes some other attempts to curb the use of the technology by businesses. New York City’s ordinance could be the beginning of a trend, or simply an outlier, but one that every business in the city should be aware of.

What Is the Ordinance?

New York City’s new biometrics ordinance went into effect this month, on Friday, July 9. The ordinance regulates the use of “biometric identifier information” in “commercial establishments.” It is the first law of its kind in the State of New York.

Why Does the Ordinance Matter?

Over the last several years, retailers, restaurants, and many other kinds of companies have increasingly used biometrics-based systems to control customer access, monitor for shoplifting, and learn more about how customers behave in their establishments. Fingerprint- and handprint-based entry to gyms, amusement parks, and entertainment and sports venues, as well as facial recognition systems at stores, are increasingly commonplace. The rapid advancement of this technology and the increasingly small size and popularity of recording devices and similar tools make such use more likely in the future. The New York City ordinance is likely to have an impact on those and other increasingly popular uses of biometric technology.

The broad definition of “commercial establishment” means that retailers, restaurants, and entertainment venues that use cameras to photograph or video consumers and then use software or other tools to analyze the captured individuals’ features to specifically identify them appear to be subject to this ordinance.

What Does the Ordinance Require?

If you operate a “commercial establishment” that collects “biometric identifier information” in New York City, then you must comply with the new ordinance. Generally, the ordinance requires covered entities to:

The Mayor’s Office of Information Privacy has also posted an FAQ on its website that breaks down the Ordinance’s requirements, available here.

Are There Exceptions to the Ordinance?

Yes. The ordinance includes a number of important exceptions and exclusions. For example:

Are There Penalties for Noncompliance?

Yes. The ordinance includes a private right of action, which means that individual consumers can sue for violations. More specifically, any consumer who is “aggrieved” by an alleged violation of the ordinance can file an action in a court of competent jurisdiction. The meaning of “aggrieved by” is not defined. (The ordinance does not explicitly state whether a New York City agency can bring its own action against a violating commercial establishment, but it states that the commissioner of Consumer and Worker Protection will issue rules pertaining to the ordinance and also instructs the city’s chief privacy officer to facilitate outreach and education concerning the ordinance, in connection with any other “relevant agency.”)

Damages range from $500 per “negligent violation” to $5,000 per “reckless violation.” What constitutes a “violation” is not defined.

Prevailing plaintiffs may also recover reasonable attorneys’ fees and costs, along with other relief that the court deems appropriate.

Importantly, the new ordinance also includes a “notice-and-cure” provision. Under that provision, a potential plaintiff may not file a lawsuit based on the alleged failure to post clear signage unless the plaintiff first provides the offending commercial establishment with written notice. After receiving the written notice, the establishment has 30 days to cure any defect or violation under the ordinance. This 30-day notice-and-cure period may take some of the sting out of the ordinance’s private right of action for companies that are attempting compliance with the ordinance or are quick to respond to consumer complaints. No pre-suit notice is required for alleged violations of the prohibition on the sale, lease, trade, or sharing of the biometric identifier information for value.

What Should New York City Companies Do Now?

All companies that use facial recognition and other biometric identification tools and technology, and that have locations and establishments in New York City, should consult with experienced counsel to determine whether this ordinance applies to their businesses. If the ordinance applies, businesses can explore with counsel what changes to their practices, internal and external privacy policies, and consumer notices should be made to comply with the law’s requirements.

Perkins Coie is an international law firm with an experienced team of biometric law attorneys with deep experience advising clients on facial recognition technologies and litigating cases relating to biometric data and biometric privacy. Perkins Coie’s lawyers also have experience advising clients on New York-specific privacy statutes and regulations, including the Stop Hacks and Improve Electronic Data Security (SHIELD) Act, which went into effect one year ago this month.