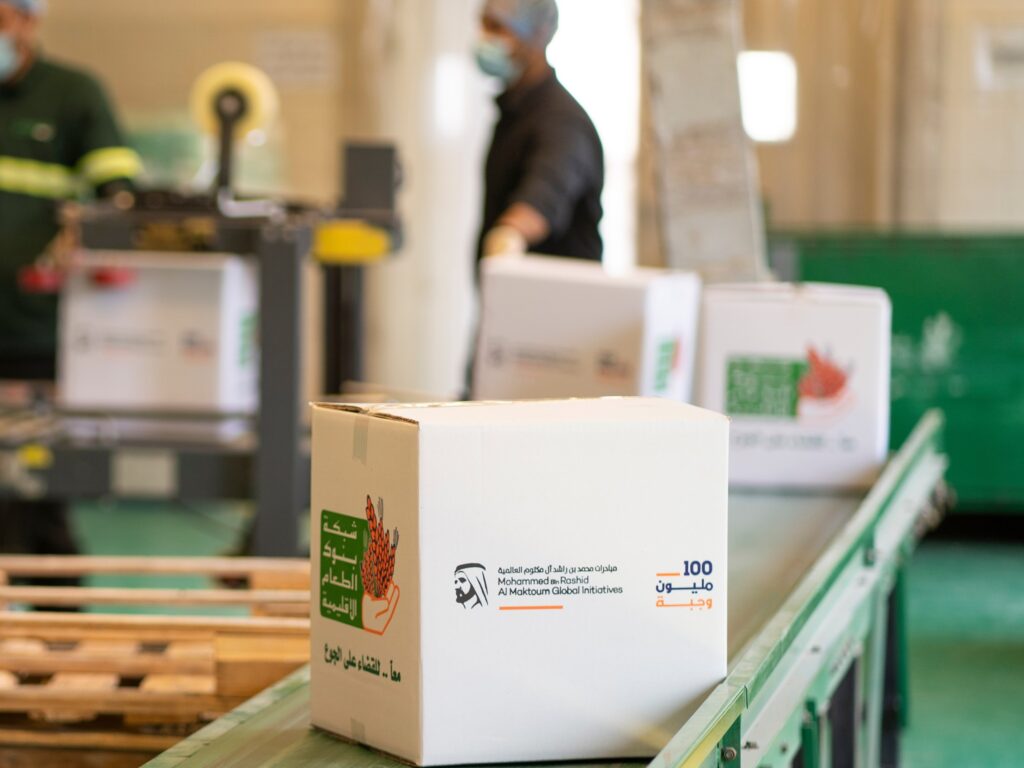 The Bangladesh part of the ‘100 Million Meals’ campaign has been completed, allowing 36,000 refugees to purchase food from camp stores with e-vouchers controlled by biometric identity verification.

The campaign provided over 6.4 million meals across Rohingya refugee camps in Cox’s Bazar, reports ReliefWeb. The UN’s World Food Programme (WFP) has formed a strategic partnership with campaign organizer Mohammed bin Rashid Al Maktoum Global Initiatives (MBRGI), to distribute food aid in Palestine and Jordan as well as Bangladesh as part of the ‘100 Million Meals’ initiative operating across 30 countries. The UAE-based campaign turned out to be so successful it raised enough to provide around 216 million meals.

In Bangladesh, the WFP distributed e-vouchers in collaboration with local authorities to refugees which they could exchange for fresh produce, fish, poultry, groceries and baked goods. The campaign aims to allow refugees to lead a dignified life with the freedom to prepare one’s own meals, while also boosting local commercial activity, rather than ship in food aid.

As aid agencies’ use of biometrics and digital identities becomes increasingly common in humanitarian settings, the Red Cross recently released something of a handbook for the sector. It urges actors to consider not just the practicalities and data protection, but the overall trajectory for the use of such technologies.