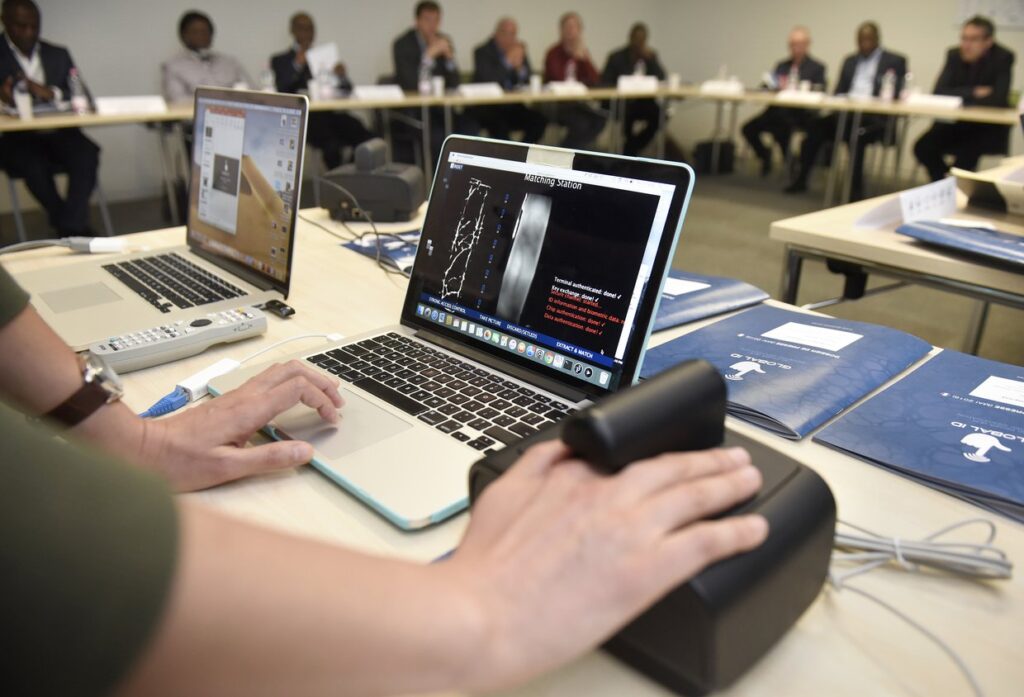 Professor Lambert Sonna Momo, chief executive officer and founder of Global ID, has received an award in his home country Cameroon in recognition of his exploits in the domain of biometric identification.

Cameroon Info reports that the inventor of the 3D finger vein (3DFV) biometric scanner was one of the laureates of the second edition of the Cameroon Digital Boost, which took place from July 6 to 9 in the cities of Yaounde and Douala.

Samuel Ervé Mandeng, CEO of the Cameroon Digital Boost initiative said the distinction is to honour the likes of Sonna Momo who have left the country and are willing to share their knowledge and technology for the service of those back home, Cameroon Info notes.

The Cameroon Digital Boost is an initiative that brings together stakeholders as well as science and technology students to discuss issues related to engineering and innovative technologies.

Sonna Momo, born in 1970 in Yaounde, has been living in Switzerland for over 30 years and he is the main brain behind the 3D finger vein scanner, which Global ID says provides secure and reliable biometric identification.

He is said to have been very passionate about science, mathematics and technology at a young age. He holds one Master’s degree in software engineering from the Swiss Federal Institute of Technology, and another in information systems from the University of Lausanne. He earned a PhD in 2008.

The 3D vein biometrics technology, which Sonna Momo and other team members invented, has been successfully patented in the Europe, the United States, and recently in Hong Kong.

In 2020, Global ID initiated a project in partnership with the Idiap Research Institute to develop a contactless version of the vein scanners for use in hospitals.