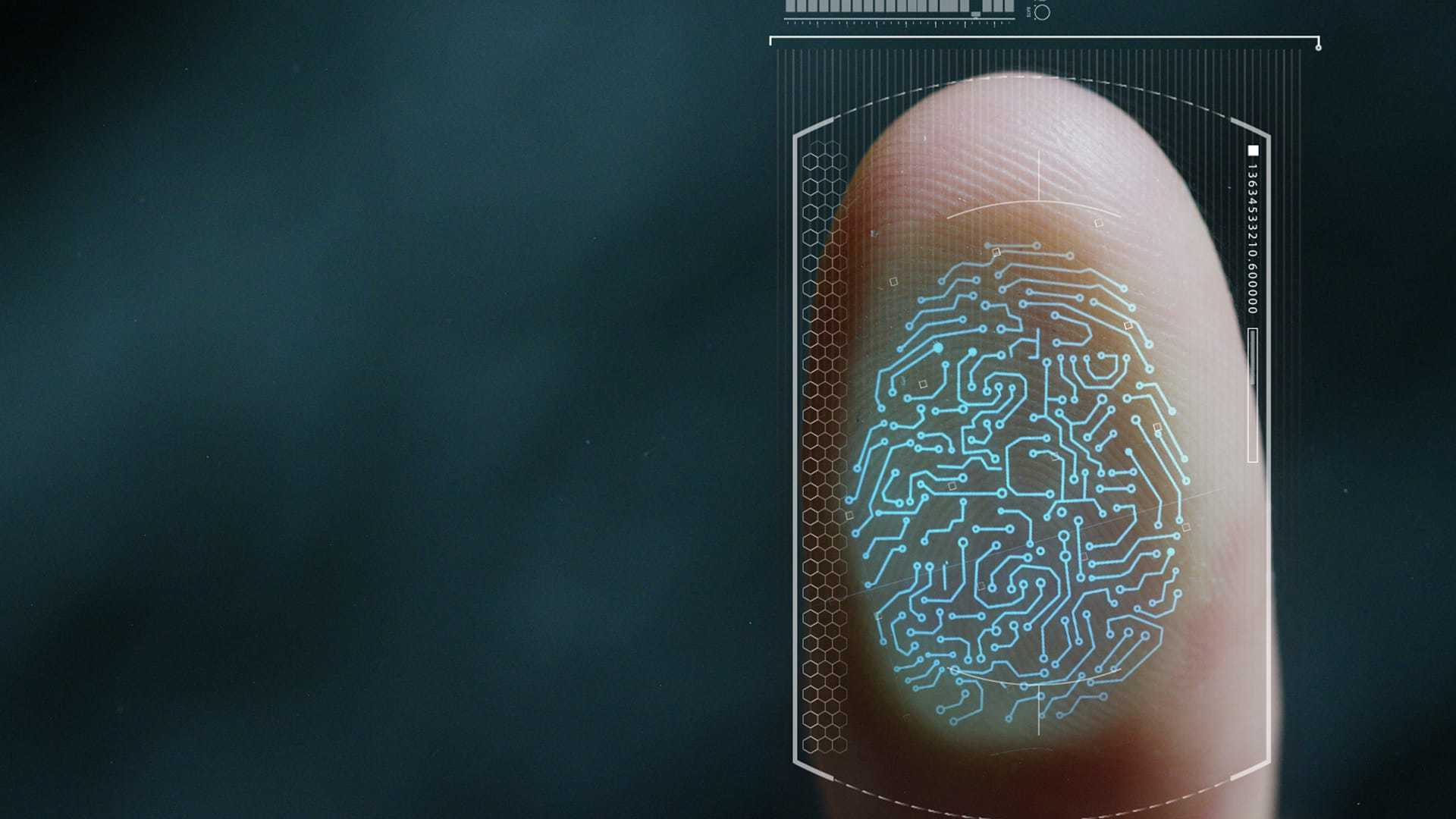 The devices purchased are the Kojak model with four-finger scanning and will be used for enrolment for biometric passports, a spokesperson for Akiyama told Biometric Update.

The Federal Police of Brazil are responsible for immigration, border security and airports as well as tackling federal-level crime. The scanners will be distributed to state capitals for biometric passport enrolment appointments and used alongside cameras and electronic signature beds.

Akiyama is the exclusive distributor for Integrated Biometrics products and has extensive reach across the country after winning the 2015 bid to deliver a general election system based on 20,000 biometric voting kits.