Why Worldcoin will go nowhere 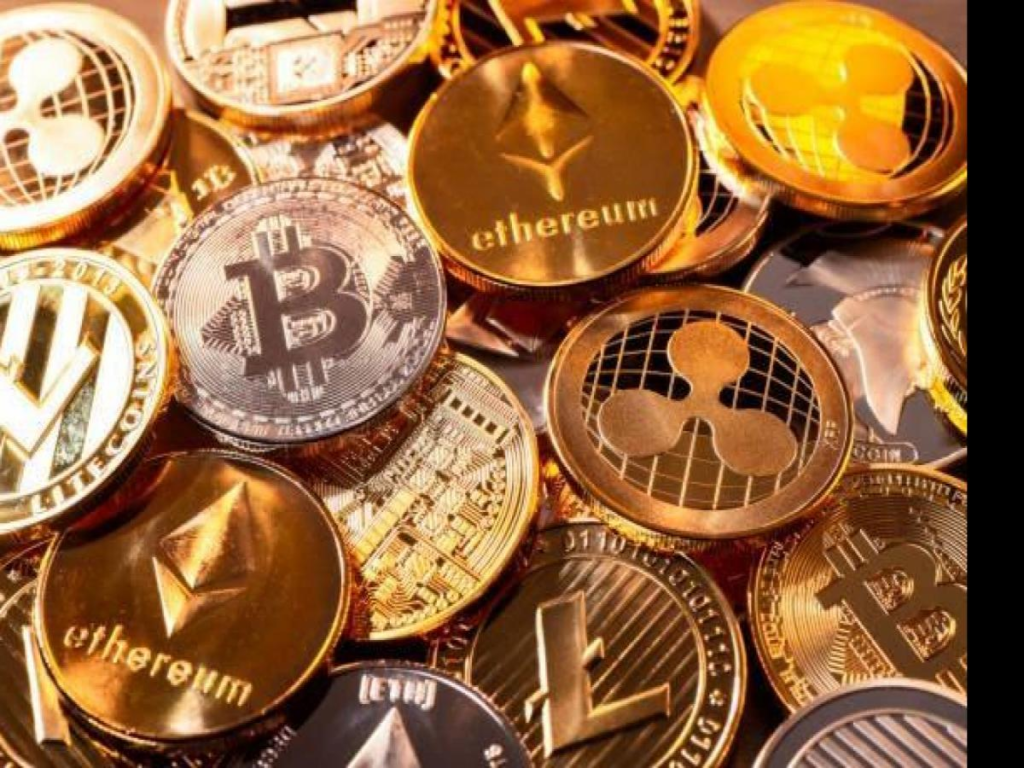 On June 29, Bloomberg published a piece on Worldcoin, “a new startup that intends to give a special type of cryptocurrency to every person on earth.” The only thing asked in return is a scan of a user’s eyeballs.

By scanning a person’s iris, Worldcoin intends to “construct a unique personal identifier.”

The company is backed by both Andreessen Horowitz, a venture capital arm in California, as well as LinkedIn founder Reid Hoffman. In the Bloomberg piece, Sam Alttman, the brains behind Worldcoin, declares his interest “in things like universal basic income and what’s going to happen to global wealth redistribution.” With Worldcoin, he hopes to make the world a fairer place.

His “hopes” are high, and they have raised more than a few eyebrows.

As Jim Nash put it so succinctly, Altman and his colleagues want “to combine two concepts (biometric scans and UBI) that together just might anger everyone.” Although the startup has tested the eye-scanning device in a number of cities, according to Bloomberg, and has raised $25 million in funding, there is little reason for anger. Why? Because the chances of Worldcoin succeeding are minimal. In fact, they’re borderline nonexistent.

Firstly, in a world where robots do most of the heavy lifting, both mentally and physically, a conversation involving literal UBI, i.e. UBI for the world, seems practical, even essential. However, considering we are anywhere from 30 to 50 years away from global automation, that conversation can wait. Also, what exactly is UBI? According to Basicincome.org “a periodic cash payment unconditionally delivered to all on an individual basis, without means-test or work requirement.” Think about that for a second. Who might Worldcoin be funding? Drug dealers, human traffickers, cyber hackers etc. These people would, after all, be free to spend the cryptocurrency on whatever they wanted. Who really thinks that central governments will sit idly by and let a startup pull the strings? Well, apart from Alltman and his backers.

The plan to tackle “global wealth redistribution” is certainly warranted, but Worldcoin is not the startup to address it. Central bank digital currencies (CBDCs) appear to be the logical answer. Unlike bitcoin, for example, a volatile cryptocurrency, CBDCs are controlled by centralized authorities. In other words, central banks. They are digital or virtual representations of fiat money. When it comes to controlling the economic and political narrative (because money is political), the notion of a decentralized network, free from government interference, is laughable.

Furthermore, CBDCs can help the 1.7 billion unbanked people worldwide. One of the major benefits of CBDCs is the fact that they are pegged to fiat currencies, like the US dollar, for example, thus the wild fluctuations associated with bitcoin and its brethren are avoided.

That is not to say biometric scans will not play a role in the future of currencies. They most definitely will. They already are. However, central governments, very much the arbiters of reality, are calling the shots. Worldcoin is not the first startup to have utopian (or dystopian) fantasies, nor is it the first to attempt to address the issue of gross financial inequalities. In 2014, Auroracoin attempted something very similar. As you can probably tell, it failed, and failed miserably. Its goals simply couldn’t compete with the economic realities of the situation. Although Worldcoin’s project might be underpinned by a stronger architecture, the economic realities are very much the same, and central governments are still very much in control. In the world of crypto, where more than 10,000 different “currencies” scream for recognition, Worldcoin is having its 15 minutes of fame. Those 15 minutes, I argue, are nearly up.

John Mac Ghlionn works as a psychosocial researcher and essayist. His writing has been published by the likes of the South China Morning Post, Spectator US, The Sydney Morning Herald, National Review, NY Post, and other reputable outlets. He is a contributor to CoinDesk,  Bitcoin magazine, and The American Conservative. Follow him on Twitter, @ghlionn