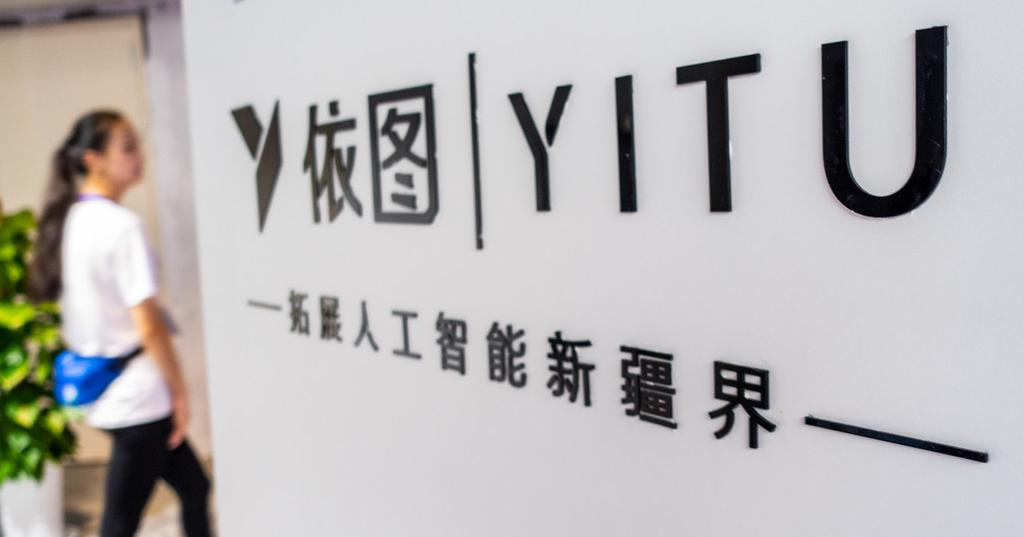 Yitu has set its sights on Hong Kong for an IPO, after its attempt to list in Shanghai followed an increasingly familiar pattern for Chinese facial recognition providers and ground to a halt under regulatory scrutiny, Bloomberg reports, citing unnamed sources.

The latest proposed public listing could value Yitu at US$4 billion, the sources said.

The company filed paperwork to list its shares in Shanghai in 2020, seeking at the time to raise 7.51 billion yuan ($1.2 billion), according to the report. While Yitu has not yet ruled out following through on its proposed listing to the tech-centric STAR market, it is not expected to do so due to the current regulatory environment on the Chinese mainland.

Regulators did not grant Yitu approval for a STAR board listing following a lengthy review process, and the application was withdrawn. China’s four facial recognition ‘unicorns’ are estimated to hold more than half of the domestic face biometrics market, but state publication Global Times has reported regulators have begun more closely scrutinizing their data security and other compliance issues.

Bloomberg characterizes Chinese AI firms as “cash starved,” referring to the high research and development budgets that often go along with biometrics innovation.

Yitu sold some of its healthcare business to a competitor earlier this year and cut its personnel, due to profitability concerns, and has also been trying to support a high valuation with increased activity in chip and automotive technology.

Another of China’s facial recognition ‘unicorns,’ SenseTime, was recently reported to be planning a Hong Kong IPO to raise up to $2 billion, and though that possibility was first raised publicly by the company four years ago, it has been speculated the final paperwork could be filed within weeks.