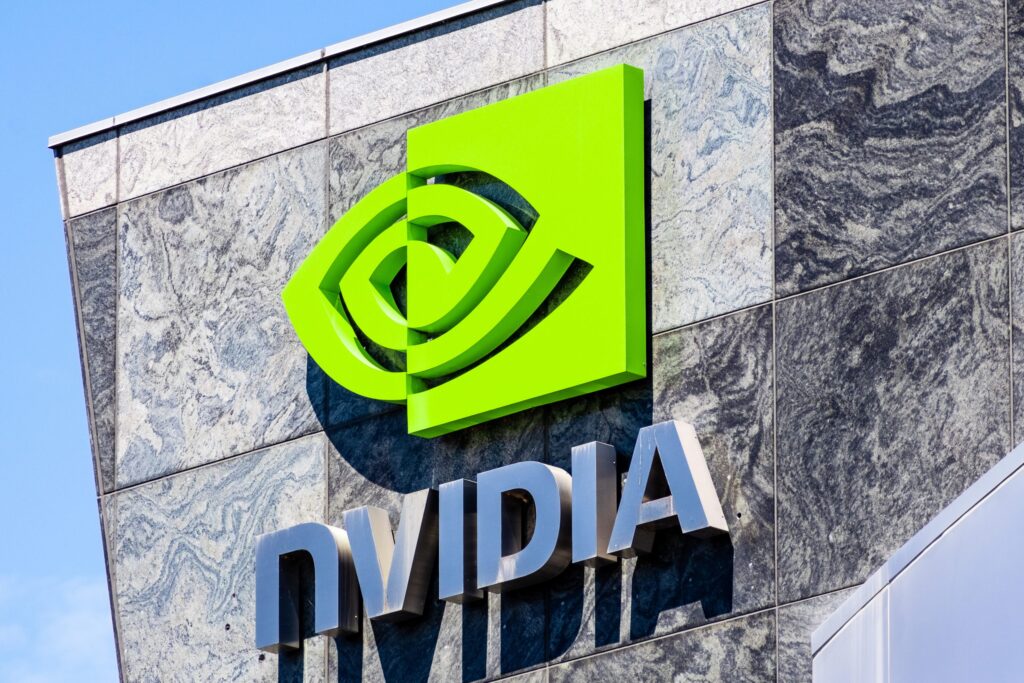 Fraud management and security are two key pillars to maintaining trust in financial services. Companies such as Nvidia have already been using artificial intelligence in the industry for those reasons, but now there is an opportunity to play a major role helping customers in financial services outperform competitors. Voice-based applications ranging from authentication to conversational AI are one of the key areas of interest. Nvidia executives spoke with Biometric Update to talk about using AI and biometrics to provide solutions that are used to help companies secure financial assets.

Nvidia has a long background in the financial services ecosystem that includes banking, trading, payments, insurance and fintech companies. The earliest forays into the industry used Nvidia GPUs’ high performance computing capabilities for risk simulation and derivatives pricing. For the last five plus years, the company has focused on developing AI and machine learning capabilities, according to Kevin Levitt, director of Financial Services for Nvidia.

Levitt said Nvidia has outlined 350 use cases for AI to understand where the company should invest in building AI capabilities in one of its fastest growing verticals. On that list: conversational AI for call centers. He noted that federal coronavirus assistance programs have resulted in high call center volumes for banks and other institutions. To help companies be operationally efficient as those programs wind down, Nvidia is investing “significantly” in application frameworks for recognition systems.

According to Levitt, Nvidia has helped numerous customers build these kinds of applications, but these have tended to be ‘siloed’ uses of AI. To apply AI to hundreds of use cases in any given customer environment — whether on-premise or in the cloud — there should be an enterprise AI platform, Levitt suggests. Apart from offering the ability to develop applications more rapidly, a platform strategy will enable enterprises to deploy AI in new ways and new places.

Where AI, edge computing and biometric identification come together

Fraud prevention is a primary use of biometric identification in the industry. User authentication is critical in point-of-sale systems, but also for new forms of virtual commerce not to mention systems such as ATMs.  In terms of biometric identification Nvidia sees voice recognition as a growing area of interest.  For instance, banks are looking at virtual assistants and chatbots as key to offloading customer service functions, but they need to provide a life-like conversation. These applications leverage conversational AI to build on deep learning models. Large, sophisticated models require extensive training, which in turn requires significant compute power. Resources for model training tend to be centrally located with a cloud provider. When it comes to inference — where a natural language model is used to “understand” voice commands, for example — advances in processing power are enabling different kinds of devices to run AI now.

“There’s a significant role for AI at the edge, whether it’s through smart devices and phones, or through ATM and other interaction models where AI hasn’t traditionally been used,” Levitt said. AI is being diffused out to edge devices; intelligent video analytics and ATMs being activated with AI for customer service and security are just two examples of edge AI in use, he added.

“If you are interacting with an ATM vestibule [and] waiting for 10-30 seconds for inference, the customer experience falls apart. That’s why virtual assistants, chatbots, and using voice identification at the edge and in the call center has to be near instantaneous. Otherwise, it doesn’t have a true human like interaction,” according to Levitt. The way to do that is through the use of an accelerated computing platform that (in the case of Nvidia) uses GPUs.

Levitt noted that HSBC has been preventing hundreds of millions of dollars a year using voice biometrics.

Nvidia is also seeing growing interest in using voice in applications beyond fraud prevention and authentication, according to Levitt. Mood detection is a use case where voice can identify user moods to inform personalization and recommendation, he noted, which will enable better engagement with customers.

“We know banks see lot of opportunity meeting customers where they are engaged, rather than requiring the customer of come to bank-owned channels,” Levitt said. There is strong demand in Western countries, but also in the Asia-Pacific region where smartphone penetration is even greater among the broader population, he noted. “The growth rate across Africa also makes that dynamic and opportune market for banks to leverage voice from biometric standpoint to prevent fraud and verify customers.”

Levitt remarked that “There are all sorts of solutions and use cases that banks continue to invest in and develop on our accelerated computing platform to improve customer retention and loyalty experience, reduce operational expenses, and track revenues.”