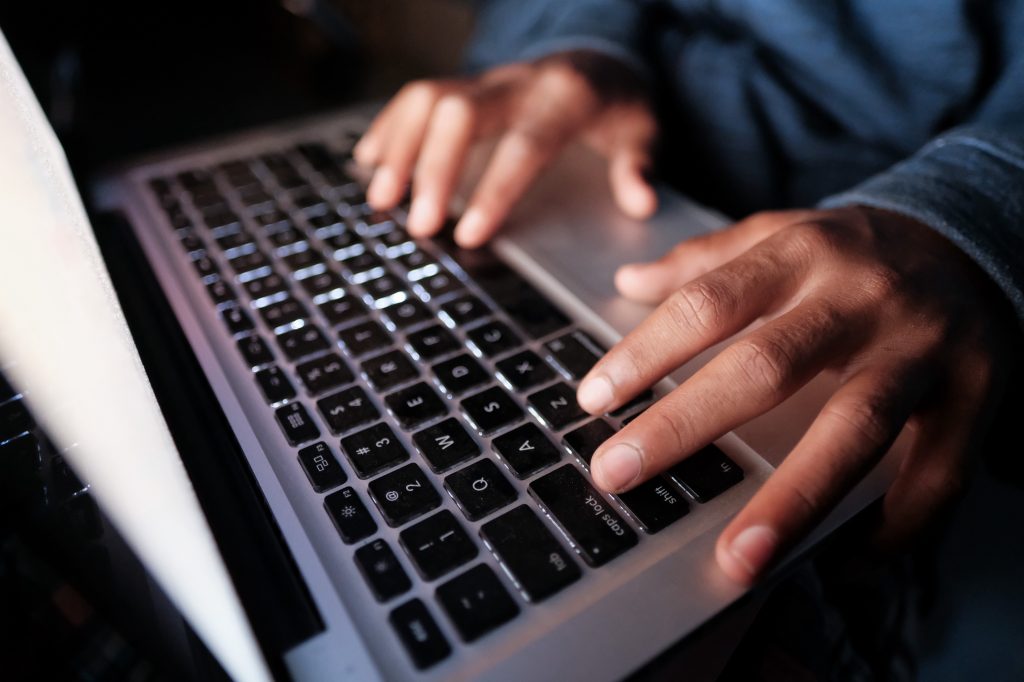 BioCatch is seeking to expand its presence in the Indian market through a partnership with Microsoft to offer its behavioral biometrics solutions to banks and financial institutions in the country, writes CRN India.

The company began operating in India in 2020, and notes that increased digital engagement has precipitated a rise in cybercrime in the country, as elsewhere.

“With the growing usage of digital financial services, the cyber threat level has also increased,” notes BioCatch Country Head Vikram Gidwani. “We at BioCatch work hard to protect consumers and their assets using AI-driven behavioral biometrics and patented innovative solutions. We are partnering with leading financial institutions and banks in India our team understands the demands and issues the Indian market is facing. BioCatch technology encourages a secure and trusted experience for banking customers and gives institutions the tools they need to prevent cyber scams and identity thefts by using advanced technology and comprehensive human behavioral data.”

Consumers are ready to embrace biometrics, according to a survey from Idemia reported by The Economic Times, and those in India may be more enthusiastic than most to do so.

Not only have 96 percent of Indians surveyed used biometrics at least once, 90 percent are keen to perform contactless payments without limits, one percent behind the UAE, and ahead of other developing economies like Mexico (84 percent) and Brazil (81 percent). More than 9 in 10 have a positive attitude towards biometrics, though fears around privacy, identity theft and inaccuracy were still expressed by between 33 and 42 percent of respondents.

An Idemia executive recently detailed the company’s plans to expand its augmented vision and biometrics deployments in India.

Biometrics providers have been jockeying for position in the potentially lucrative market afforded by the world’s most populous country, with Tech5 winning the NPCI’s PayAuth Challenge and Corsight forming a partnership to pursue the public sector facial recognition market.

Zwipe and Fingerprint Cards have each recently formed partnerships with manufacturers in India to bring their biometric payment cards to market.