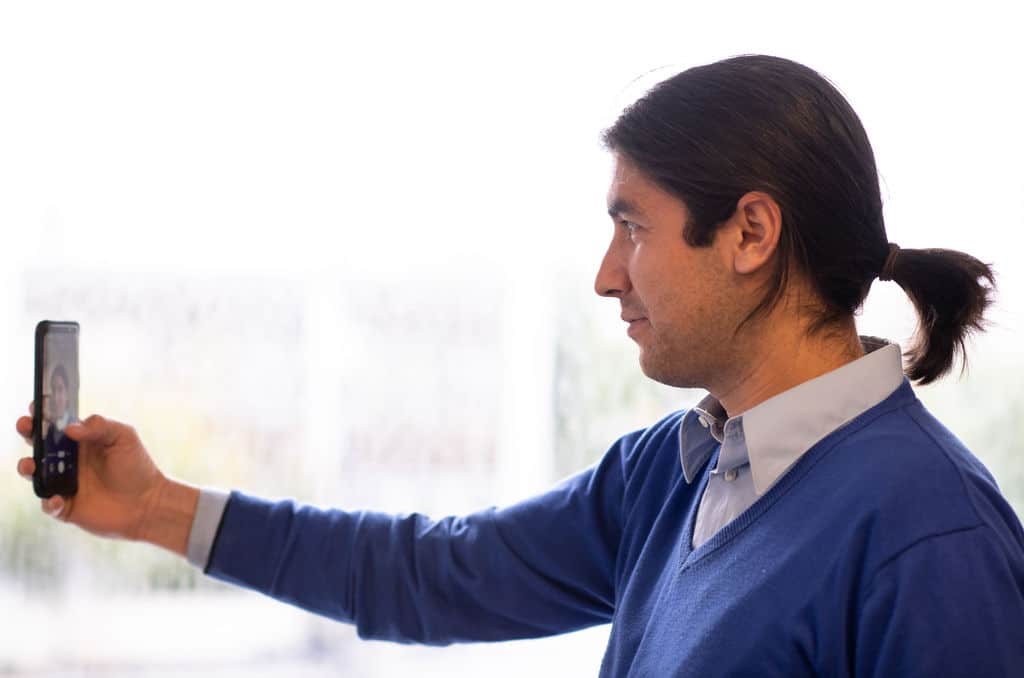 OneFeather facilitates the process of applying for and renewing the identity card.

The service is designed to make it easier to have and update status cards, and to minimize inconvenient card expirations and delayed applications, which can sometimes cost holder months of bureaucratic rework.

Worse, delays can push the renewal process beyond a card’s expiration date, which can result in the Canadian federal government no longer recognizing a card holder’s inherent rights.

Among those rights is to their biometric data, which OneFeather says it does not share with the federal government throughout the process. The company gives the government only what it needs for a national status account.

The company says its service focuses on the privacy, identity and sovereignty of Indigenous card holders.

An applicant takes a selfie for biometric matching and uploads it to their OneFeather account along with the information of a guarantor with their own account who verifies the applicant’s status as an Indigenous person.

Just a bit south of the Canadian border, things are more basic.

The Suquamish Tribe can now issue a physical enhanced tribal card. The biometric ID is supposed to make crossing tribal borders with the United States faster.

Photos of the card holder are on the card as well as their citizenship.

The Customs and Border Protection (CBP) agency has announced it worked with the Suquamish to create a highly tamper resistant card that is compliant with the Western Hemisphere Travel Initiative. This is the 11th tribe to win approval to issue an enhanced tribal card.