This biometric identifier is being recorded for training and quality purposes… 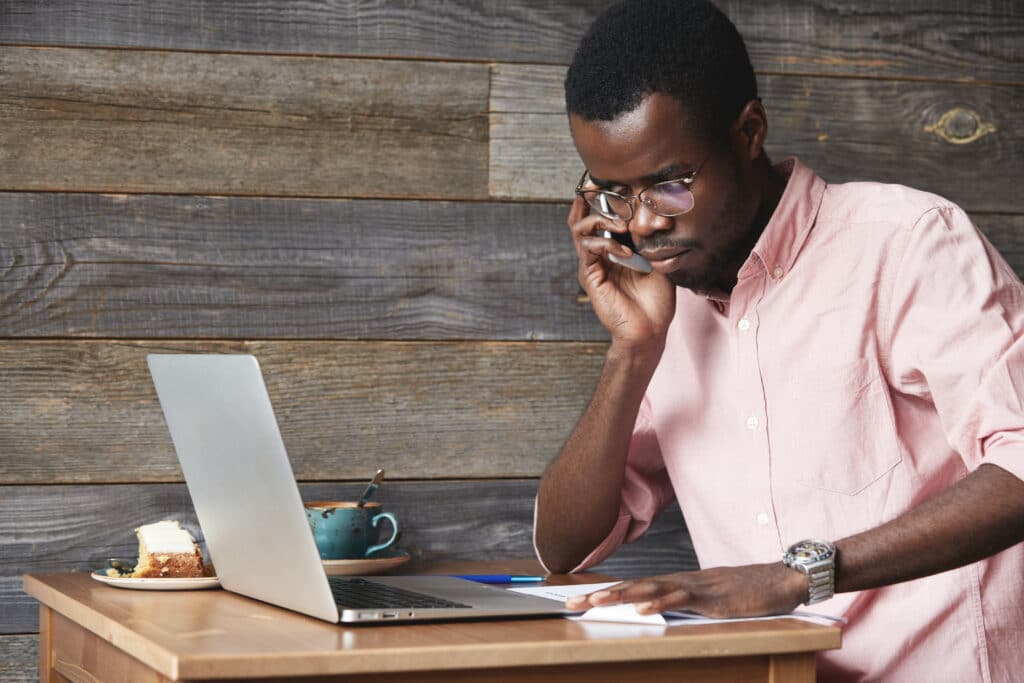 Are there already laws protecting the commercial or government analysis of people’s voices?

An opinion article in The National Law Review by attorney Theodore F. Claypoole of Womble Bond Dickinson lays out the case that while many are unhappy with how their face is being used to track and analyze them, their voice might be a bigger biometric vulnerability.

Voice recognition sounds old school compared to facial recognition, but as any reader of spy novels knows, voices carry even when faces turn a corner.

Claypoole makes a key connection. Who even notices when a voice on the line tells them their call might be recorded for training and quality purposes? Whatever is said after that point, no one can say they were not warned that a core biometric identifier of theirs is in someone else’s big data clutches.

Does “training” mean AI training? Does “quality” include algorithm modeling? Is there a Hoan Ton-That out there who thinks exactly that?

Interesting enough, there are already two signature privacy laws that could turn this situation on its head, according to Claypoole.

First is Europe’s General Data Protection Regulation. The GDPR says consumers have an ironclad right to opt out of voice recordings, he says, which are no different in this respect than any other personally identifiable information.

In fact, Denmark three years ago prohibited its largest telco, TDC, from recording callers’ voices for any purpose without getting consent. (It is not clear if the prohibition pertains to international telcos or to the police and military.)

Claypoole seems on less firm ground here, but he says BIPA could be interpreted to prohibit capture, analysis and storage of voices. The law protects voiceprints but does not define them.

His article is a good read. It goes on to talk about how voices have been used to convict innocent people and how they can be abused by businesses.

More interesting, however, is how his brother and sister lawyers will react when they realize that just about every country in the English-speaking world is amassing, collectively, some of the largest biometrics caches in the world.