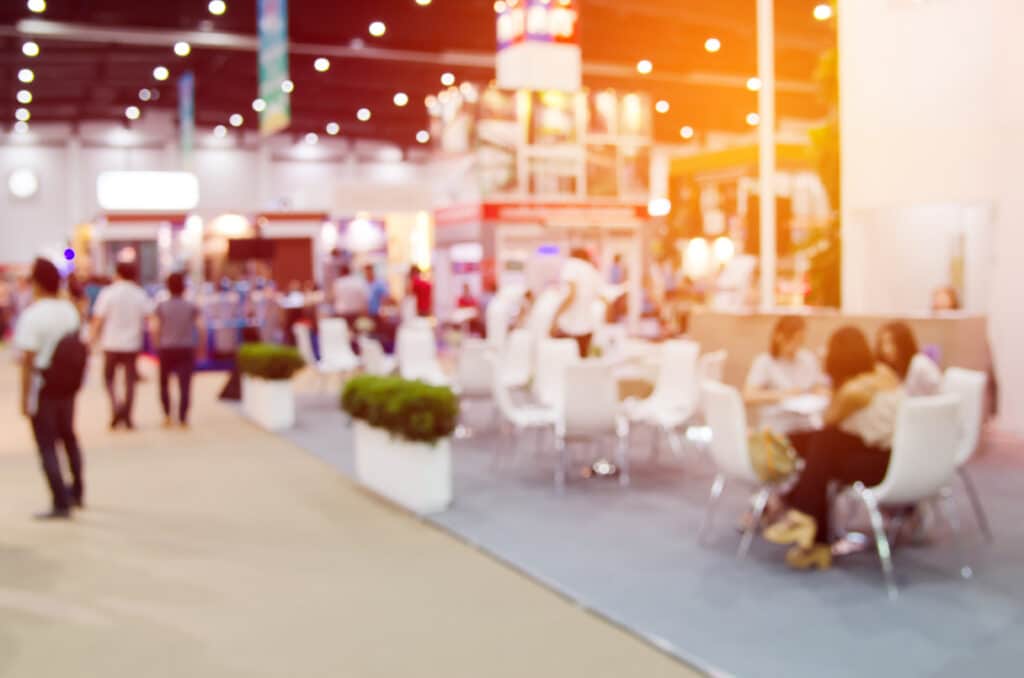 Aratek and Panini have announced their participation at the upcoming Trustech 2021 in Paris where they plan to showcase some of their latest biometric products and solutions.

To be lodged in booth 5.2 D 051 at the global event that celebrates strides in the payments, identification and security industries, Aratek says it will be putting on display one of its newest biometric tablets – Marshall 8 – which the company’s vice president for International Business Division, Samuel Wu, said can “identify anything, anytime, anywhere.”

Ahead of the Trustech 2021 event, Wu said: “We’re excited to showcase before the audience of the largest international digital identity and security show our new product we call the Marshall 8, which is changing the game by allowing ultra-reliable identity and authentication from absolutely anywhere.”

The VP also talked about plans for the Europe debut of its upgraded TruFace facial recognition platform, which he said, will also be on display at the Paris event. The IP65-rated TruFace terminal BA8300 integrates face biometrics, fingerprint scanning, barcode scanning & RFID reading to provide versatile access control solution. Also scheduled to be showcased is Aratek’s full line of FBI-certified fingerprint scanners.

Panini has announced that its booth F51 of 5.2 pavilion at the Trustech will feature the latest and most advanced platform of its intelligent scanners range – the EverneXt – as well as the world premiere of BioCred, a sophisticated, privacy-centered authentication system intended to fight fraud and facilitate processes for customers at bank branches.

The EverneXt scanner is built on the advanced, driverless and API-free Everest architecture, which uses HTTPS protocol for host communication; thus becoming independent from the end-user’s Operating System.

While Panini authorities hope to use the Paris event to discuss deals with French banks, the company is also looking to display an authentication system based on fingerprint scan, QR code and NFC, which generates a unique, encrypted credential that the biometrically enrolled customer will retain control of, without compromising privacy and safety for either the user or the institution.

“Our past and present are solid, and our future is full of new challenges which we are excited to embrace,” Panini CEO Richard Kane comments. “Even though many of us unlock our smartphones multiple times a day via fingerprint, some banks may have remained exposed to identity theft in their key revenue-generating channel – their physical branch. BioCred addresses this need by combining convenience, security and privacy in a truly ingenious way, and offers a great opportunity for consolidation of key identity functions.”

The ‘Future of Onboarding and Customer Experience Summit’ will be held on December 1 and 2, 2021 at the Hilton Hotel in London, Group Futurista has announced.

The event will explore the enhancement of existing apps and creation of new digital interactions to secure user authentication and improve personalization, which Internet Retailing research shows is desired by 69 percent of consumers, but only provided by roughly half of brands.

Speakers at the event include representatives of Platinum sponsors FacePhi and IDnow. BiometricUpdate.com is a media partner of the event.