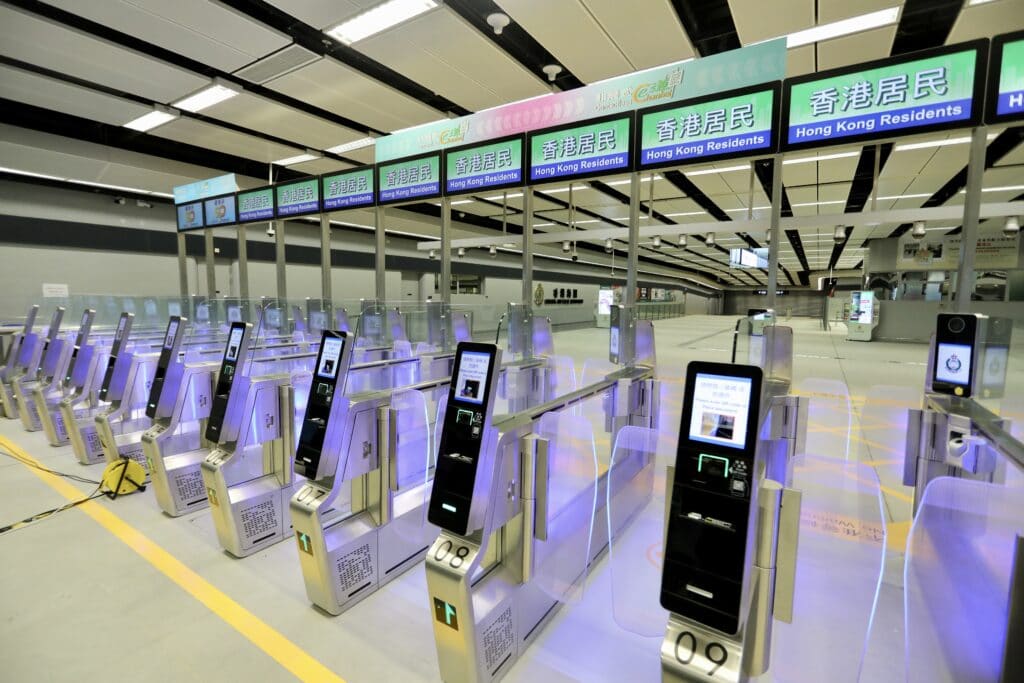 Hong Kong has deployed a biometric “e-channel” at Hong Kong International Airport, Hong Kong-Zuhai Macau Bridge and Shenzhen Bay border crossings, allowing travelers to cross the border in a seven-second process, according to immigration officials, as reported by the South China Morning Post.

Travelers who are residents of Hong Kong aged 11 and older can use QR codes and are matched with facial recognition as they pass through the digital lanes, after they have registered on the ‘iAM Smart’ mobile app. Those without smartphones can still use the system, by showing an ID card.

An immigration official touted the system as more convenient and hygienic for travelers, compared to using fingerprint biometrics.

Officials believe the system will shave one second off of each immigration check, which adds up to hours in gained efficiency when multiplied by the millions of travelers passing through the checkpoints. Four or five lanes have been opened at each of the three locations so far. Authorities plan to roll the system out to other border crossings in the future.

The biometric facial verification system is reported to be up to 99 percent accurate.

Photos will be deleted as soon as the travelers have cleared immigration, officials say.