Evernym acquisition sets next chapter for self-sovereign identity in Europe 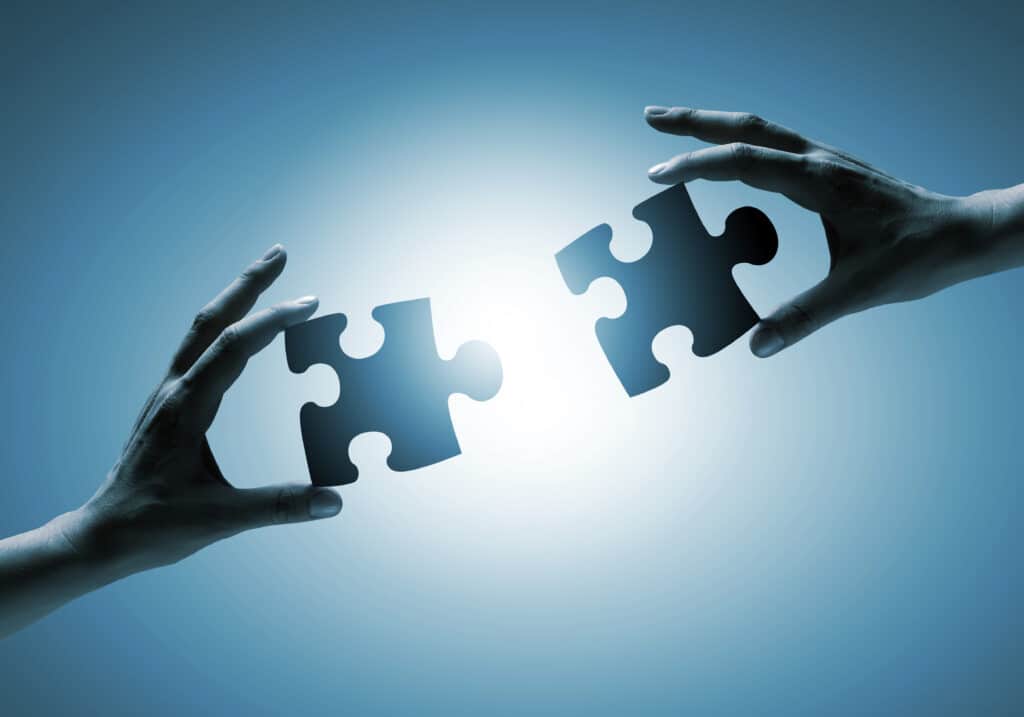 There was big news in the world of self-sovereign digital identity last week, with the announcement of Avast acquiring Evernym. Evernym has been the tip of the spear executing on the vision of self-sovereign identity from before the beginning.

But the market adoption path for paradigm-shifting technology is long. And while the technology concepts have been proven, as I wrote in my October 2019 piece, It’s the end of the beginning of SSI, we have entered the long middle slog of business adoption. The Evernym-Avast acquisition is a major event as the market matures.

Congratulations to Evernym and Avast

A successful acquisition is no small feat, especially when it is a game-changing technology. Evernym was the first company to productize self-sovereign technology. They were the first mover in a race that is a marathon, not a sprint.

Evernym proved to the marketplace the application of self-sovereign identity, and for many years it was the only viable option. Its technology supported early Proof of Concepts, like the British Columbia Verifiable Organizations Network, which showed how governments could use SSI for business permits and other business requirements. And while Evernym has not been the most active participant in the Decentralized Identity standards work at the W3C, they have proven that their technology stack is compatible with the upcoming DID Core standards.

A U.S. company finds a home in Europe

Europe is ideologically a softer landing than business-focused U.S. Why? European policy reflects concerns about humans, about the environment, and about data protections, and they believe they can still make sufficient profits despite these concerns. More recently, Europe has been increasingly friendly to the possibilities of SSI, with increasing startups and government agencies like NGI, which has more than 5.6 million Euros (US$6.3 million) of funding for next generation internet projects.

It’s almost as if European companies are serious about protecting consumer data. And while much of the U.S. lags behind these kinds of consumer protections (with the exception of California’s Consumer Privacy Act or CCPA), is it possible for a European company to sweep the U.S. market by offering what is a standard requirement in Europe? Now that would be some ambition — a benefit to North American consumers and a threat to lagging North American companies who may balk at embracing the new paradigm that SSI gives. U.S. corporations will not willingly give up their business models that run on collecting and selling consumer data – unless it becomes an existential threat.

Case in point: U.S. corporations to date haven’t embraced, and may not even see the new opportunities that decentralized identity technology opens up to them. It’s obvious from the Google-Apple-Mozilla strong objections to the DID Core Spec at the W3C. There’s a well-known description of this problem: the classic ‘Innovator’s Dilemma.’  These entrenched U.S. Companies are blinded by their dying advertising/data selling business models, and can’t see the new innovations rising higher and higher on the horizon.)

Protecting digital freedom is Avast’s new mantra, traceable back to a January 2020 investigation by Motherboard and PC Magazine, discovered that one of their subsidy companies, Jumpshot, surreptitiously collected browsing data and sold it. Avast subsequently shut Jumpshot down due to the backlash and it looks like the company learned from the experience.

Evernym is finding a home under Charlies Walton, Avast’s new SVP and General Manager Identity, heading up what appears to be a newly formed digital identity group.

One of the most interesting things about this acquisition is the company doing the acquiring – Avast. I don’t know about you, but I never had Avast on my radar as a leader in paradigm-shifting digital identity technology. On the surface, Avast is a multi-national cybersecurity company based in Prague, Czech Republic. What’s a bread and butter European cybersecurity company doing snapping up U.S. tech companies? (In addition to Evernym, Avast acquired Seattle-based privacy technology provider Tenta and released its encrypted browser with VPN in April 2020. And Avast and NortonLifeLock are planning a merger in 2022. I think it’s safe to assume there may be more acquisitions on their roadmap.) Clearly Avast is executing on its ambition to “protect digital freedom for all online individuals.”

Where can this technology go with the support of Avast in their new digital identity division? We can speculate all we want, but only time will tell. One thing is for sure, that this is the next step for both Evernym, self-sovereign identity technology and the slow march to a more secure and private internet.