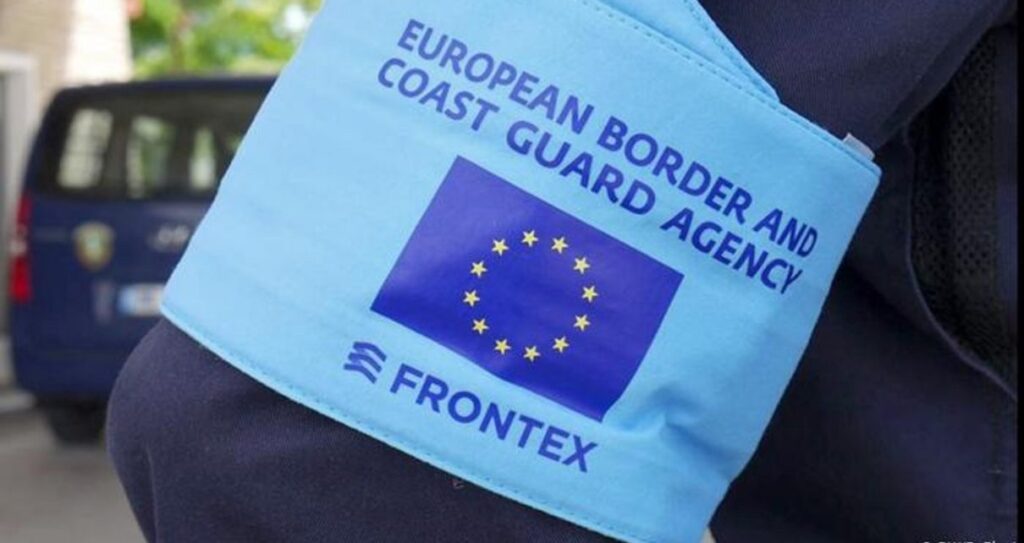 Spending by European Union agencies on border-related technology and surveillance rocketed from 2014 onwards amid the migrant crisis, reports Statewatch, which tracks the billions of euros spent and the consortia and “oligopoly” of companies which have benefited from biometrics and border control contracts.

Eu-Lisa, the agency which deals with IT systems and databases spend €1.5 billion (US$1.68 billion) from 2014-2020 while Frontex which handles border control and deportation spent €434 million ($487.5 million), with surveillance one of its fastest growing areas of spending. Frontex spending peaked in 2019 at around seven times its 2014 spending, eu-Lisa was spending around five times as much by 2020 compared to 2014 and expenditure still growing.

Statewatch examines the individual contracts from both agencies. The 2020 deal that eu-Lisa awarded to Idemia and Sopra Steria to implement a new biometric matching system (BMS) was worth €300 million ($337 million), the single largest contract from either agency.

This central biometric database will be the backbone of the Entry/Exit System (EES) to monitor all external border crossings by non-EU citizens.

“Analysis of the data available shows that Sopra Steria and Idemia are commonly awarded contracts regardless of the database in question – they have deals in place for maintaining and developing EES, EURODAC, SIS II and VIS,” states Statewatch.

“Given the limited number of companies involved in the construction and maintenance of the EU’s digital infrastructure for home affairs, it may be considered a case of oligopoly… The contracts are generally awarded to consortiums of huge transnational technology and consulting firms – for example, Idemia (2020 revenue: €22 billion) and Sopra Steria (2020 revenue: €4.3 billion),” states the report.

“This creates a form of techno-dependency or ‘vendor lock-in’: every time the database needs to be updated or extended in some way, it is highly like that the contract will be awarded to the same companies that developed the system in the past. Along with the Spanish company Atos, Idemia and Sopra Steria have repeatedly been awarded contracts for the maintenance of certain large-scale databases,” note the authors, pointing out that acquisitions in the identity sector make the group of vendors smaller still.

A representative of Idemia pointed out to Biometric Update in an email that the company earned €2.2 billion in 2020. The representative further noted that Idemia won the contract Statewatch refers to through a competitive tender process held in accordance with EU regulations, and that the company complies with all regulations for public sector contracts, including those specific to eu-LISA procurement.

According to Statewatch, the content of the contracts and subsequent sub-contracting by the winners remains opaque. While the EU’s forthcoming Artificial Intelligence Act may put the dampeners on some of the technologies in use by border control agencies, the databases themselves are exempt.

“The scene is set for the EU’s ‘datafied’ borders to continue expanding for some time to come,” concludes the report. “EU agencies are spending increasing sums to ‘protect’ and ‘secure’ EU’s borders, a process that relies heavily upon the services of private companies.

“Biometrics, drones, deportation flights and surveillance technologies will be used to further the key historical and political function of borders – to discriminate – at the same time as those technologies will become increasingly hidden from view. As this process continues, using digital methods and analytical skills to ‘follow the money’ and track both the outsourcing process and its effects will remain key to strategies of resistance.”

This post was updated at 11:46am Eastern on February 1, 2022 to note Idemia’s correct 2020 earnings and the company’s response.