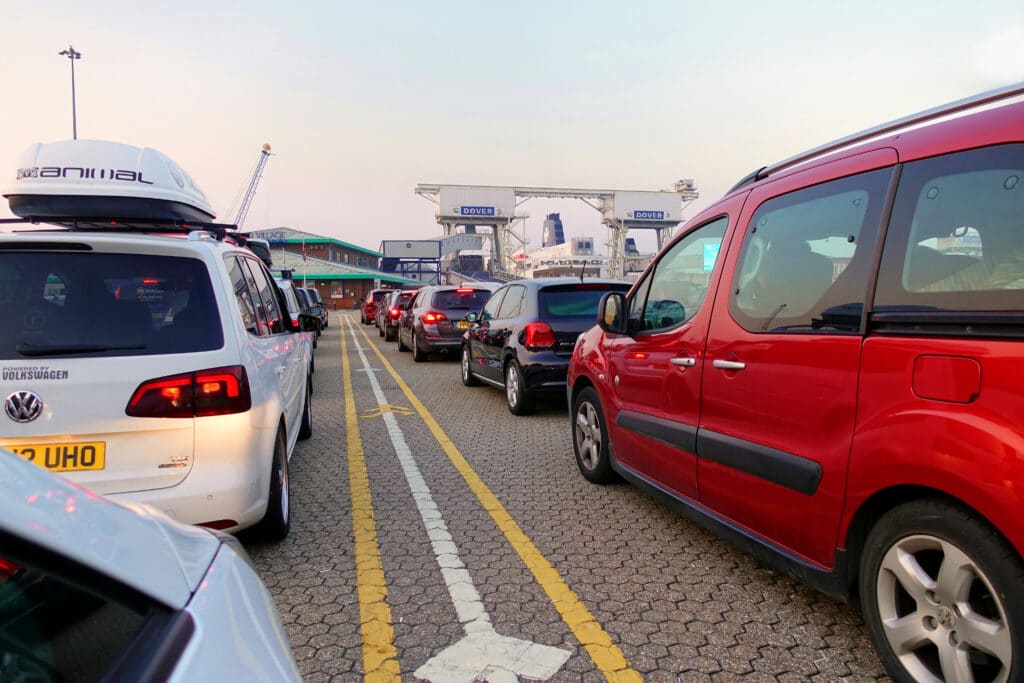 The Chief Executive of the Port of Dover on the south coast of England is calling for urgent talks between the UK and the EU over the upcoming plans for biometric checks at the port.

Speaking to ITV, Doug Bannister said the new facial recognition and fingerprint biometric matches, which will be required for entry to the EU from September, may not be safe for people.

“If that process required people to get out of their vehicles and present themselves one at a time in front of a border authority officer, we don’t have the space to allow people out of their cars, it wouldn’t be safe. We can’t allow that to happen,” Bannister explained.

Tim Reardon, head of EU Exit at the port, explained last November that using facial recognition for people sitting in vehicles may present some challenges, such as getting clear eye-line images of passengers, particularly those sitting in the back.

There are currently no systems in place at the cross-Channel ferry port for fingerprint or face biometrics, so the checks are to be introduced to enhance travel security between the UK and the EU now that the UK is a third country following Brexit.

At the time of writing, it seems that, despite these concerns, the upcoming biometric checks will start as scheduled in September 2022.

“The UK is continuing to engage with our European partners at an operational level and, in particular, where we operate juxtaposed controls, to ensure our respective border arrangements work and interact as well as possible,” the Home Office said in a statement.