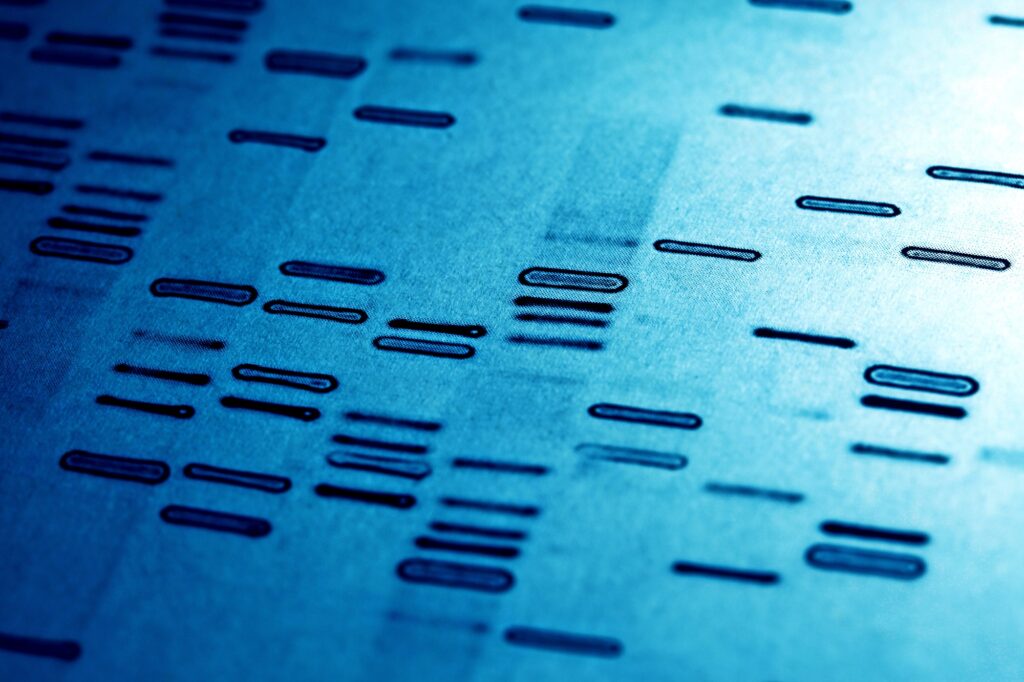 A U.S. inspector-general review of DNA biometrics used along the nation’s borders to confirm parent-child relationships leaves much to the imagination.

The IG’s report, published this month, only “identifies the extent to which (the Department of Homeland Security) is implementing” rapid — 90-minute — DNA testing.

Arguably, the only concrete and useful data among the findings are that, according to the DHS, 3,516 rapid DNA tests were completed by Immigration and Customs Enforcement, or ICE, at 11 facilities on the southwest border from June 2019 and September 2021.

Three hundred cases of fraudulent parentage claims were found, according to the DHS.

The IG offered no conclusion or recommendation, according to the report, because ICE ended its year-old biometric pilot program in May 2021, during the inspectors’ audit.

Sibling DHS unit Custom and Border Protection had collaborated on aspects of ICE’s rapid biometric program, including referring cases in which its agents could not make determinations using conventional means.

Almost immediately after ICE shut its program down, Border Protection officials were planning their own pilot DNA program for confirming parentage, which launched in September. It contracted with an unnamed vendor to test at 18 Border Protection and field operations facilities.

Barcodes, not personal data, are applied to samples for tracking.

The DHS takes responsibility for destroying the samples and purging data files rather than the vendor, addressing some concerns people have about their biometric data exposure.

Significantly, the results are not sent to the FBI as a policy, or stored in the Combined DNA Index System.