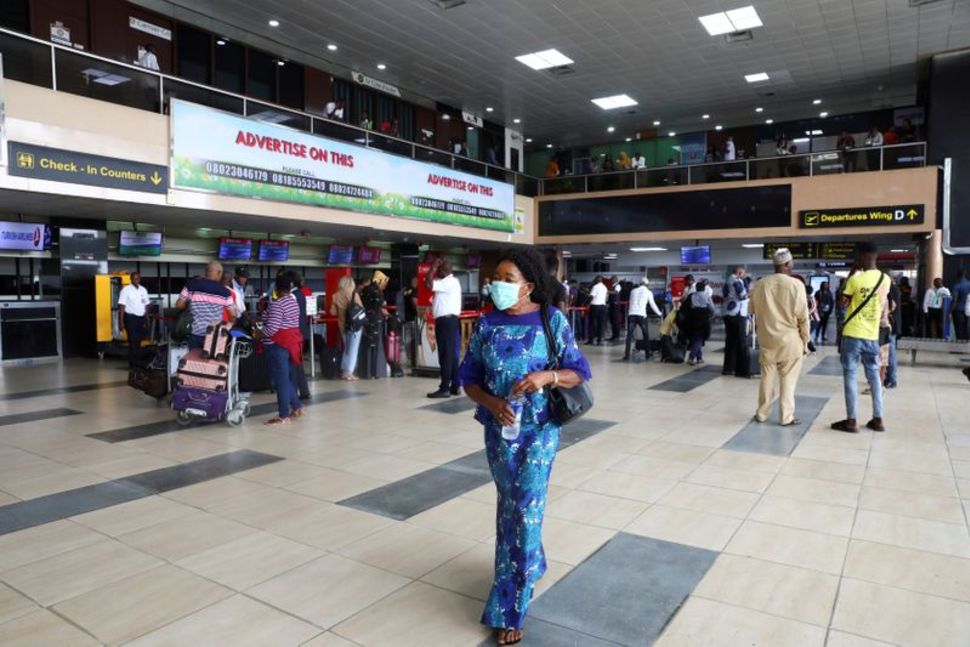 There are concerns from aviation experts over the state of security and difficulties in undergoing checks in some of Nigeria’s airports as fears heighten over whether the country will pass a planned audit by the International Civil Aviation Authority (ICAO).

Some of the experts have been calling on Nigerian authorities to consider aspects such as the use of biometrics to not only enhance security at airports, but to also facilitate the process of checking passengers, according to Nigerian newspaper Leadership.

In a recent article, the outlet quotes Tayo Ojuri, managing-director of Aglow Aviation Support Services, as challenging the Director General of the Nigerian Civil Aviation Authority (NCAA) that the ICAO safety standard audit is expected within the first three months of this year. He says there are many problems plaguing the country’s civil aviation sector which need to be addressed before the audit happens.

The aviation industry member also decries the fact that the NCAA often prepares for such audits and then slips back into failure when they are over. He proposes that such preparations should include stakeholders from other related sectors such as airlines, the Federal Airports Authority of Nigeria (FAAN) and the Nigerian Airspace Management Authority (NIMASA).

Ojuri, like other experts, believes that for Nigeria to be successful in the upcoming audit, it has to up its game in security by introducing methods such as automated airport screening processes and biometric checks for a seamless, rapid and convenient passenger experience.

The Leadership article also highlights the opinion of a former secretary general of the National Union of Air Transport Employees, Olayinka Abioye, who states that the security situation in Nigerian airports is a major cause for concern.

He says although Nigeria is trying in that regard, authorities of FAAN need to meet expectations. He adds that hundreds of billions of naira cannot be spent on sniffer dogs while the human and technology elements of airport security are being pushed to the backburner. He also mentions faulty machines and delays in processing passenger luggage, as some of the problems that require urgent attention.

Considering biometrics to strengthen airport security has been on the agenda of some Nigerian states such as Kano whose government, late last year, said it was planning to install a facial recognition system at the domestic and international wings of the Malam Aminu Kano International Airport to step up security.