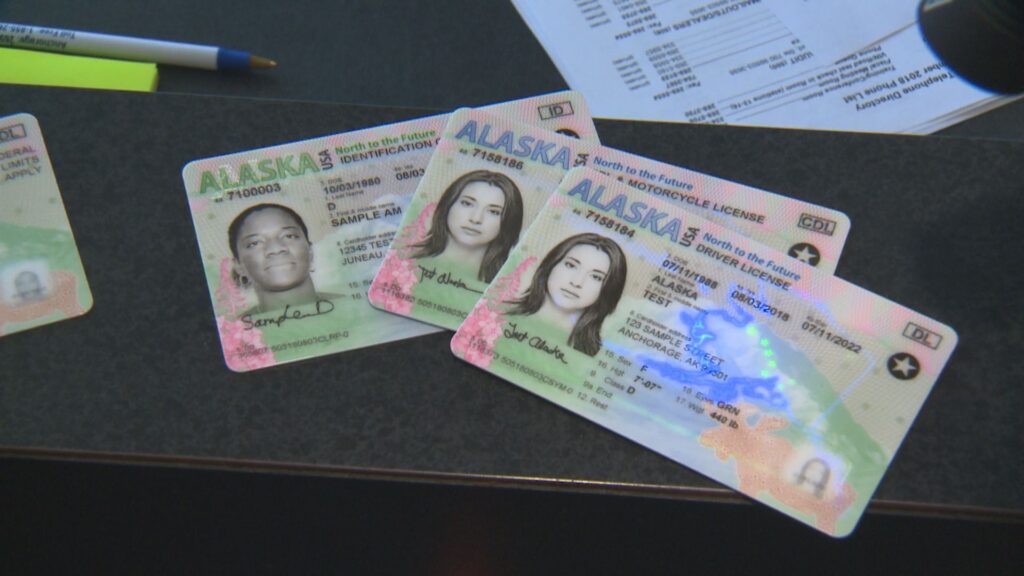 Proposed legislation in Alaska would repeal the state’s implementation of the Real ID Act, the Tenth Amendment Center writes, setting up a possible showdown with the federal government and potentially blocking the use of Alaskan driver’s licenses with face biometrics.

State House Bill 389 was introduced by Representative David Eastman (R) on February 22, and proposes establishing an option for state residents to receive a driver’s licenses that does not comply with Real ID standards, which include facial photo standards to support facial recognition.

The articles of the Real ID Act would allow driver’s license-holders to board domestic flights without a passport.

Real ID was originally expected to be in force by 2009, but amid resistance from states the deadline has been pushed back from October 1, 2021 to May 3, 2023.

“Constitutionally, the federal government lacks any authority to create a national ID,” the Center writes. “But the feds won’t let something like constitutional limitations stop them from doing what they want. Congress simply ignored its delegated powers and implemented national ID standards anyway.”

HB 389 has been referred to the House State Affairs Committee.