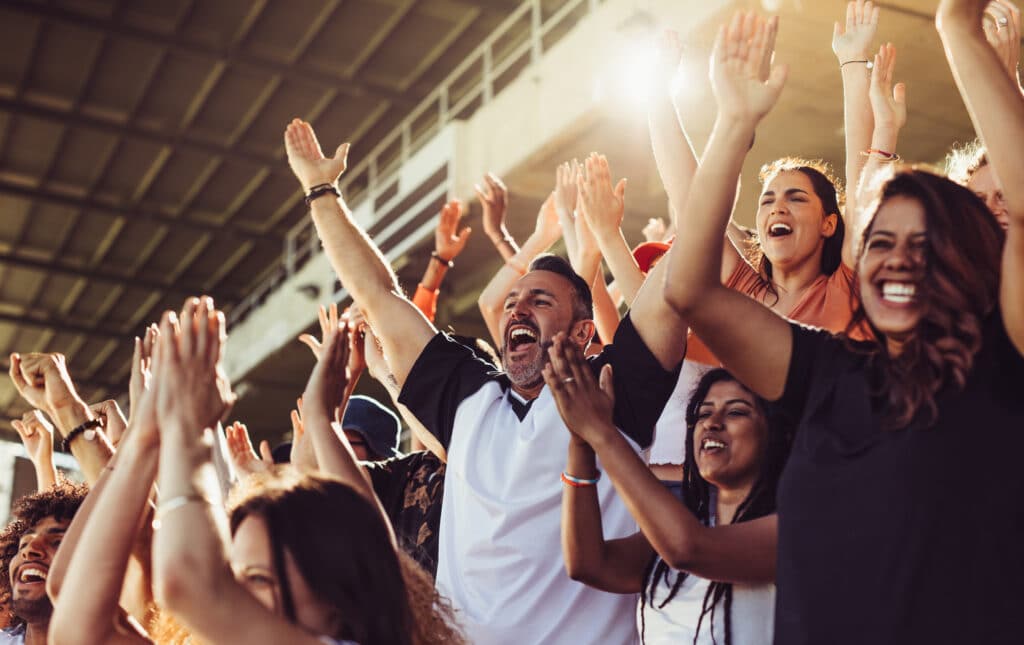 PopID and venue management company ASM Global are kicking off a biometric ticketing and payment system that employs facial verification at the Pechanga Stadium in San Diego, California.

The stadium will use PopID’s ‘PopPay,’ a contactless biometric payment option that grants access to payments with a selfie of the user. PopPay works by having a person enroll on their phone and submitting a photo and payment option to open an account.

Sports Travel Magazine quotes PopID CEO John Miller as saying, “ASM selected Pechanga Arena as the best testing ground for the implementation, in part because of the strong existing adoption of PopPay at the (San Diego State University) campus. Due to the successful pilot testing with staff, we are kicking off customer access at Pechanga Arena, but are excited to rapidly expand to other ASM arenas.”

Both companies were in talks about a partnership since before the COVID-19 pandemic began, and decided to reveal the announcement as customers return to live sports and events, Sports Travel Magazine reports. ASM Global is also continuing on its own in-house biometric developments with its Venue Innovation Lab.

“PopID complements the new standard for digital transactions consumers expect since the pandemic and will instantly improve and personalize ticketing and food and beverage purchases to get fans into their seats to experience the moment faster than ever before,” Miller adds.

ASM Global CEO and president Ron Bension says, “PopID’s dynamic technology and solutions will allow us to even further revolutionize the event experiences of the future, ensuring that every guest interaction is secure, speedy and seamless.”

PopID’s facial verification and authentication systems are being used by more than 100 different restaurant and retail brands on college campuses throughout Southern California. The company raised $10 million in a Series B round last September.

The Red Rocks Amphitheater will cancel plans to use Amazon’s palm biometric system ‘Amazon One,’ for ticketing, citing no contact with the tech giant in months.

In September 2021, digital ticketing company AXS announced a partnership with Amazon to introduce Amazon One as a contactless ticketing system for the open-air Red Rocks Amphitheatre in Morrison, Colorado.

But the deal was fraught with heavy criticism from hundreds of artists like Rage Against the Machine’s Tom Morello and activists demanding a ban on the technology due to issues over surveillance capitalism, an increased peril of law enforcement tracking vulnerable demographics, and the risk for hackers to steal thousands of identities.

The Denver Arts and Venues agency, which manages the Red Rocks Amphitheater, announced in March that they will cancel the use of Amazon One’s palm recognition.

Engadget quotes Denver Arts and Venues marketing and communications director Brian Kitts, who says there has been no communication with Amazon in months: “I’m not sure what the future of this technology is, but at this point it doesn’t involve our venues.”

Fight for the Future, an activist group that organized against Amazon One, says they will continue to push for live venues and entertainment companies to reject biometric technology.