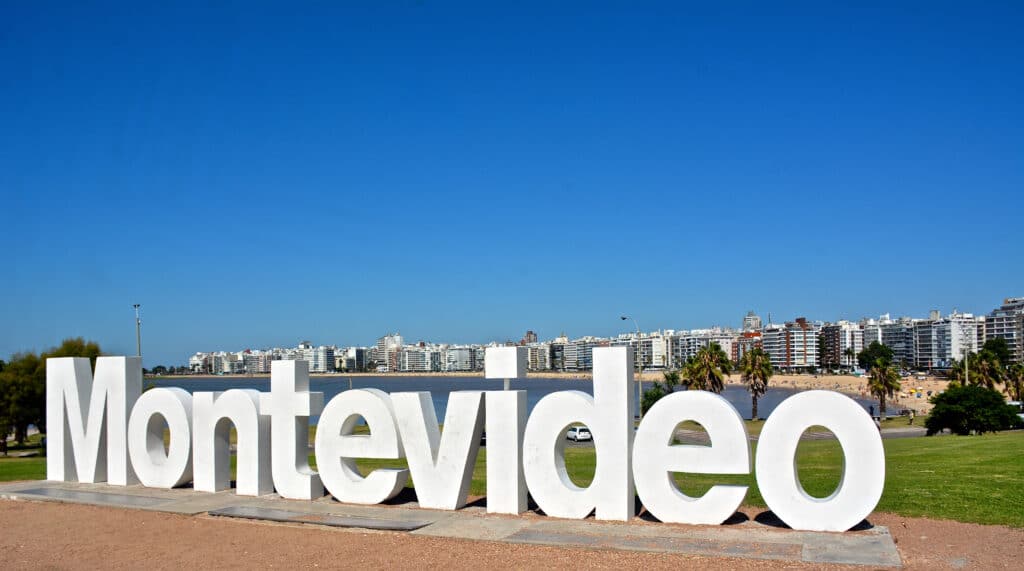 FacePhi turns its attention to Latin America as it opens a subsidiary in Montevideo, Uruguay to provide technical support and boost commercial activity for its line of identity verification and face biometrics.

The Spanish biometrics company says the Uruguay office will be named ‘FacePhi LATAM’ and run by chief revenue officer Jorge Sanz. It will be comprised of employees who have been operating in Uruguay since mid-2020.

FacePhi LATAM will primarily offer technical support to the company’s current face biometrics customers in Latin American countries including Argentina, Paraguay, Chile, and Bolivia; and lead all ongoing and new projects in Latin America for user identity verification projects. FacePhi estimates that they can reach a market of more than 400 million people, 68 percent of the region’s GDP, and almost 74 percent of the foreign trade flow of the region with this expansion. FacePhi adds that Uruguay has a favorable regulatory framework to attract foreign investment and developing international business, on top of political, social, and economic stability.

It marks the second overseas office FacePhi has created. In 2019, FacePhi opened an office in Seoul, South Korea to serve the APAC region. The company noted its recent successes in the Latin American biometric identity verification market in reporting its 2021 financial results.

Javier Mira, president and CEO of FacePhi, says, “This operation represents a key step for us, through which the company’s consolidation in the Latin American market will be further enhanced. This is a continent in which we are leaders, and where we already have a strong implementation of our technology. This region, which has been strategic for our company since its inception in 2012, has been a fundamental part of our evolution.”