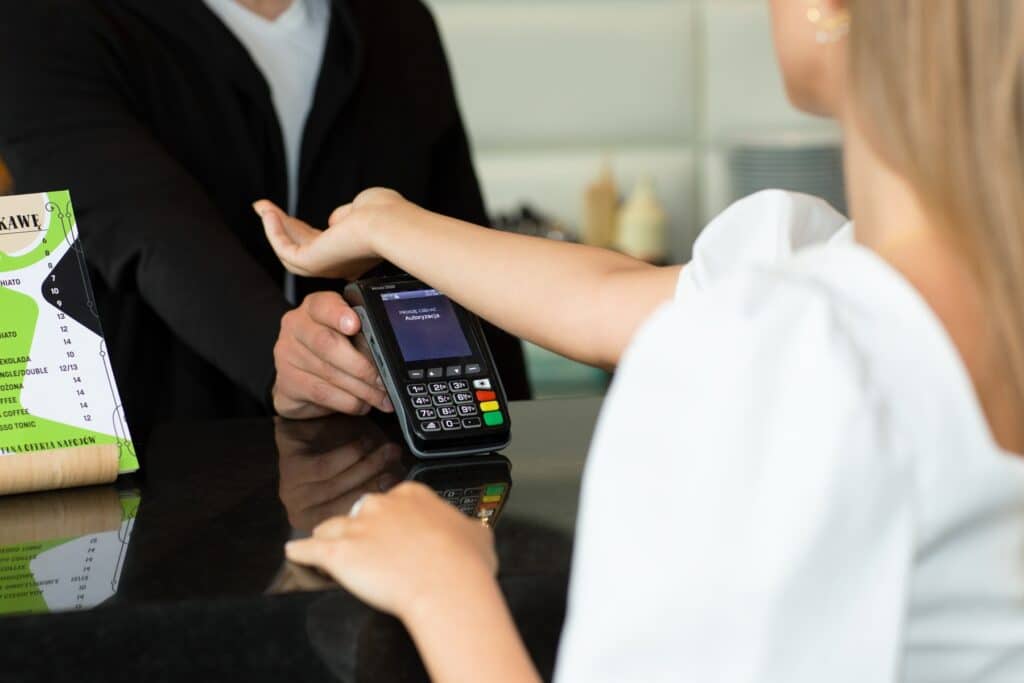 An analyst firm this week predicted global digital payment revenue of $204.1 billion by 2028. The same day, a digital-payments infrastructure firm claimed it had sold its 500th implanted payment chip.

The two items may not precisely intersect today, but that is changing.

Perhaps the only place that mobile, contactless payments can go after smart watches is electronics imbedded in consumers’ skins. They can make that jump (dive?) only because digital payments continue to gain acceptance.

The BBC published the article about implanted digital payment chips. The piece centers on a Dutch security guard who had had one of the chips placed under the skin of his left hand.

Reportedly, the augmentation means he pulls out his debit card or phone less often.

(The author waits until the end to disclose that the implanted man from The Netherlands says he has 32 implants, including magnets in his fingertips. Suddenly he sounds less like a work-a-day Joe and more like a tech obsessive.)

Executives from two implant makers exude confidence about their futures. Wojtek Paprota, CEO of Walletmor, says his firm has made more than 500 capsules jammed with a chip and a near-field communication radio antenna.

Steven Northam, another entrepreneur quoted in the story, founded BioTeq, and has been making similar devices since 2017.

Although not mentioned in the article, DSruptive Subdermals, in Sweden, has seen its chips imbedded in several thousand people.

If they are lucky, the two executives will get caught in the growth slipstream of the overall digital-payments market. The idea is gaining traction, according to surveys on digital payments.

Vantage Market Research predicts that revenue in the sector will grow to $204.1 billion by 2028, a six-year compounded annual growth of 15 percent.

That expansion will be made possible in part by biometric authentication, a feature of most contactless, mobile payment services.