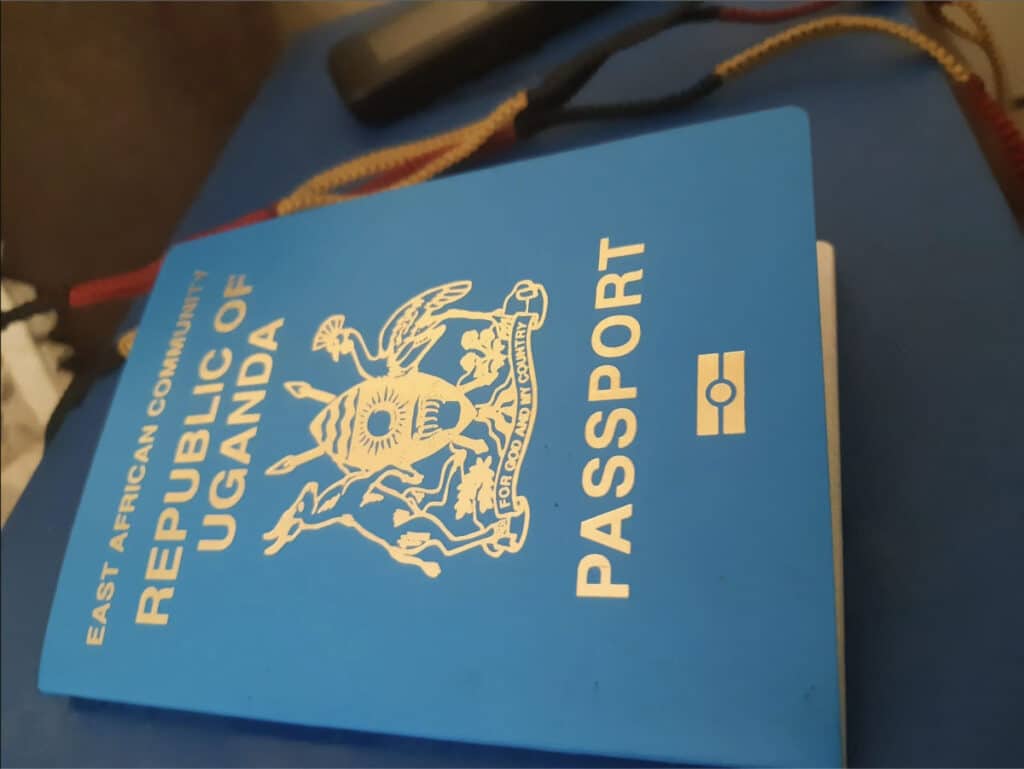 The production of biometric passports, driver’s licenses and other ID documents in Uganda will soon begin within the country when the process to fully set up all components of the state printing press is completed, reports The Independent.

The setting up of the printing press, part of which went operational on 1 March 2021, is ongoing and German identity solution provider Veridos is the key partner working with the Uganda Security Printing Company (USPC) on the issuance of computerized driver’s licenses and secure biometric passports.

Veridos entered into a 15-year deal with Uganda’s government to set up a printing facility for digital identity documents in 2018.

This disclosure, The Independent writes, was made recently by Winstone Katushabe, the commissioner for Transport Regulation and Safety in the Ministry of Works and Transport, who said printing these documents domestically will soon be a reality after the USPC factory in the city of Entebbe is completed.

The outlet quotes USPC’s Finance Director Lavrent von Buren as saying the project to construct the Entebbe factory will start in a matter of weeks and will cost sh41 billion (US$11.5 million).

He explained that the first two production lines of the printing facility are expected to be in place within eight months, which will make it possible for the printing of driver’s licenses and national ID cards, as well as passports.

The report also quotes a USPC board member making mention of planned improvements in the operations of the printing facility.

So far, the USPC has issued just over 24,000 driver’s licenses, a fraction of the 300,000 target which it set when operations began a little over a year ago. The new facility is expected to help improve document issuance turnaround times, which Katushabe said have already improved for local driver’s licenses.

Long waits for passports continue to draw criticism and profiteers, however, according to the Monitor.

Uganda’s government had set a deadline on the use of the older machine-readable passports of April 4, except by returning passport-holders.

The East African Community’s (EAC’s) deadline for switching to electronic passports for regional travel has been extended until November, 2022, meanwhile, Capital Radio reports.

Uganda is also planning a biometrics registration drive ahead of a planned launch of a new digital ID in 2024.