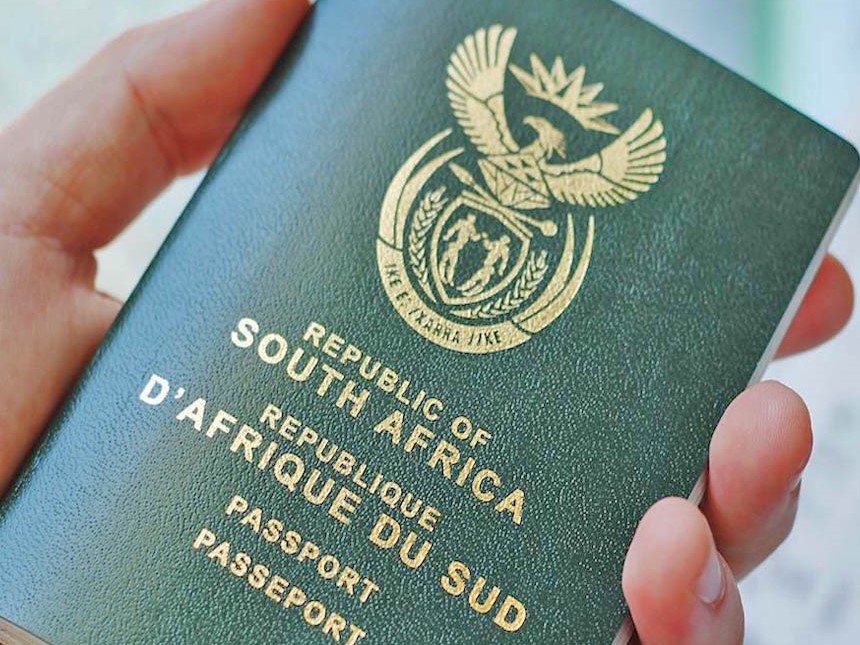 South Africa’s Home Affairs Department has unveiled plans for the imminent roll-out of a biometric self-service system to enable citizens to easily obtain digital IDs, passports and other identity documentation.

This is according to Business Tech which quotes the department’s deputy minister Njabulo Nzuza as saying in a recent departmental budget address that the move is being planned for the 2022/2023 fiscal year.

According to Nzuza, the objective of putting in place the kiosks is to smoothen the process of how these ID documents are obtained, and it will also allow citizens to easily reprint civil status documents such as birth, marriage and death certificates.

Briefly explaining how the kiosks swill work, Nzuza said in his speech quoted by Business Tech: “The kiosk will be designed in a manner that will require authentication through biometrics and will be located in strategic areas to allow access even after office hours or weekends. The self-service kiosk will usher a new era in the manner in which we service our clients.”

The technology provider for the kiosks has not been made public, but South Africa-based NEC XON has partnered with Wavetec subsidiary Azimut to develop biometric self-service kiosks for processes requiring KYC checks, with a multi-modal version launched earlier in 2022.

The deputy minister also said there is currently a pilot for an online booking system for such documents which the Home Affairs Department is trying to implement, stating that “The Branch Appointment Booking System (BABS) pilot currently operates on a hybrid model in the 25 offices that we have rolled in because we didn’t want to turn away clients that have not made a booking and it is only used to book for applications of passports and Smart ID cards.”

The official added that when the system is fully operational, priority of service for passport and ID card issuance will be given to those who have first made the booking online using a link that will be obtained from Home Affairs, whereas the issuance of birth and death certificates will continue to happen on a walk-in basis.

The deputy minister also disclosed that as part of the kiosk rollout plan, they have engaged discussions for partnerships with institutions including the South African Post Office, to have the kiosks installed at their business premises for access by the public.

In this vein, Business Tech, in a related article, quotes Home Affairs Minister Aaron Motsoaledi as disclosing that discussions are underway with five shopping centres in across the country to have the biometric kiosks installed.

While delivering a budget speech on 24 May, Motsoaledi said the move will provide relief for people in some areas, while also helping to reduce queues.

“Since the malls still have to move some tenants around to make way for Home Affairs, we will install our equipment there around September this year. We shall start with the Menlyn Mall in Pretoria and then roll out to the rest,” he is quoted by Business Tech.

Also speaking about the BABS, Motsoaledi said already in a pilot phase in 24 busy offices, it will be extended to more areas in the months ahead. He added that since the trial started in December 2021, up to this point, 33,463 persons have used the service.

South Africa’s ongoing digital innovation efforts also include plans to install biometric check systems at some of the country’s major airports and other border entry points, although Home Affairs is facing arbitration over a long-delayed and problematic contract to Automated Biometric Identification System (ABIS).