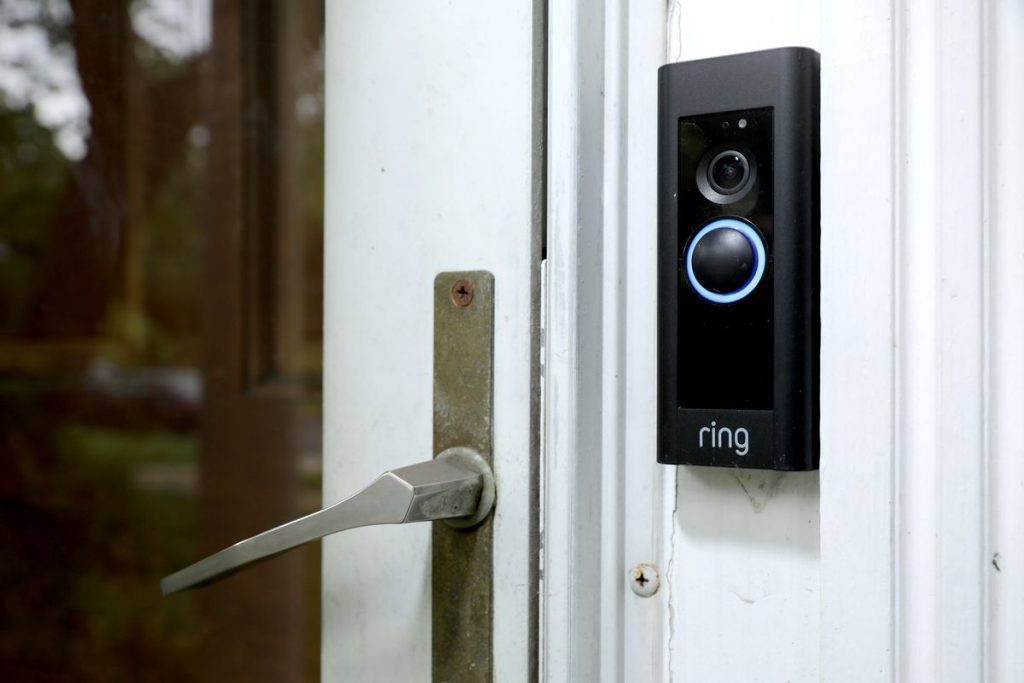 Nascar has left turns and sunburns. British royals have questionable hats and another palace somewhere. Japan has stuffed subways and AI toilets.

Amazon inevitably has lawsuits and a new letter from U.S. Senator Ed Markey about privacy.

Starting with the newest lawsuit, a derivative shareholder complaint, Jeff Bezos and 19 other executives and board members are accused of “knowingly and/or recklessly” storing the biometric data of their employees and customers (including minors) without telling them or getting their consent.

Nor did they publish a written policy governing how long the biometric identifiers would be held and when they would be destroyed.

They made improper statements to federal regulators about, among other things, the risks of storing the data. Oversight was inadequate, he says. The defendants also made false or misleading statements to investors, as well.

Nor did they make sure that they were obeying privacy laws or reacting to warnings about compliance, according to the suit.

The suit demands damages and costs and attention to a lengthy list of corporate reforms.

In the meantime, Democratic Senator Markey wants some more answers about the company’s data gathering through its Ring doorbell and surveillance camera.

Summarizing his concerns, Markey wants to know Ring devices are not egregiously eavesdropping when they are scanning the world outside the owner’s house.

He wants to know details about how powerful the microphones are. People expect a level of privacy talking as they pass homes and businesses, he says, and that is not possible if even hushed conversations can be captured and stored.

Amazon should stop Ring doorbells from recording audio as a default when video is being recorded.