A series of 17 patents granted to Amazon for its Ring products over the last two years seems to suggest the company is working towards using the doorbell cameras for biometric surveillance purposes.

One of the patent filings, for instance, mentions the ability for multiple doorbell cameras owned by different people to capture partial facial images of a person, then combine them in a shared network to form a composite image that shows the entire face.

Called ‘Neighbourhood Alert Mode,’ the feature would enable individuals to take a picture of a ‘suspected’ individual and upload it to a neighborhood network, which would then start recording additional images and footage of the suspicious person from across the area.

While this is not the first time Amazon’s Ring division has mentioned plans to assist law enforcement and increase people’s safety, the new patents suggest an orchestrated effort to do so.

In fact, various forms of biometric identification are described in the documents, including facial, palm, finger, retina, iris, typing, gait, and voice recognition.

Two of the patents even mention ‘skin texture’ and ‘odor recognition’ respectively, though they clarify no technology has currently been developed to that end yet.

The civil rights and civil liberties audit analyses Ring’s Neighbors app and its work with law enforcement, and particularly the Neighbors Public Safety Service (NPSS), a tool allowing police to post local crime and safety information, as well as making requests for photos and videos as part of an investigation.

The document was commissioned by Ring in 2020 and therefore contains almost two years of research concerning risks of Ring products and mitigating them.

Among the most pressing risks identified by the Policing Project are racial disparities and bias, over-policing, and lack of democratic accountability.

Following the publication of the Policing Project audit, the institution said Ring implemented more than one hundred changes to its products, policies, and legal practices.

These include the public display of police requests for information via NPSS, the recruitment of non-police government agencies onto NPSS, the exclusion of immigration and federal law enforcement agencies due to lack of democratic accountability, and the implementation of various design and moderation changes to fight bias. 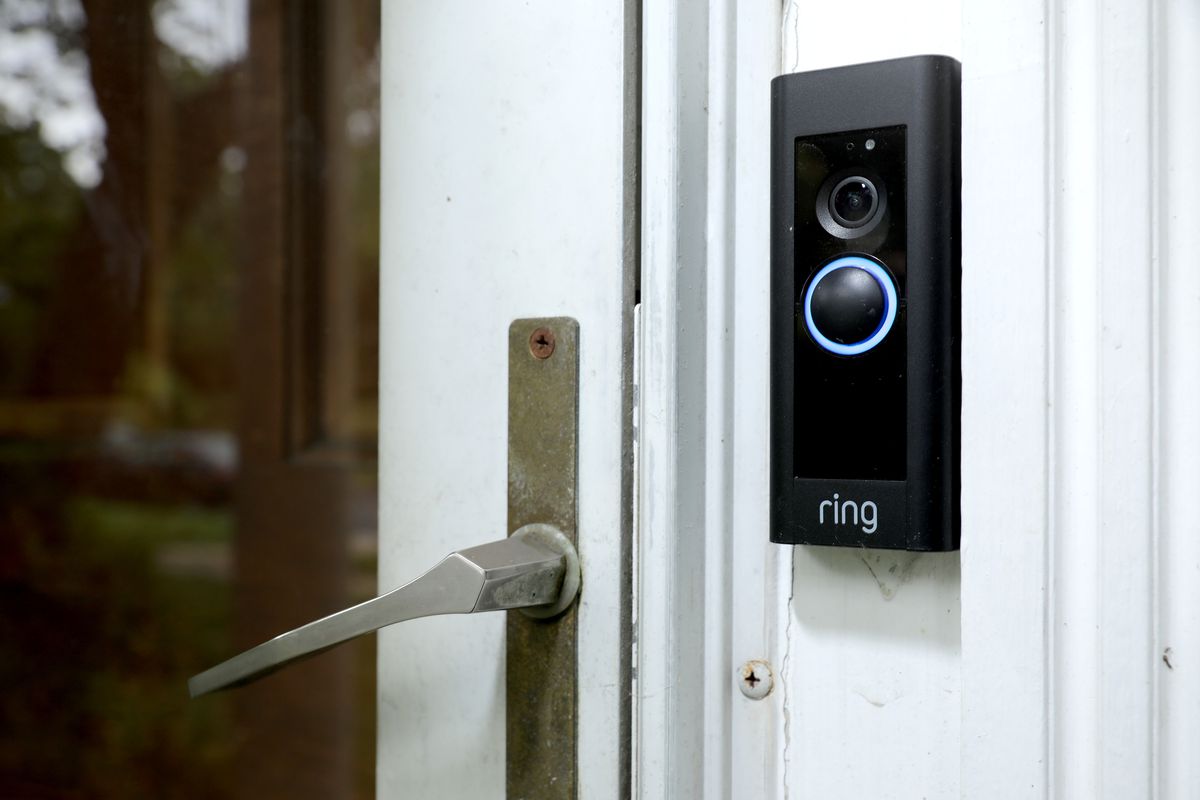