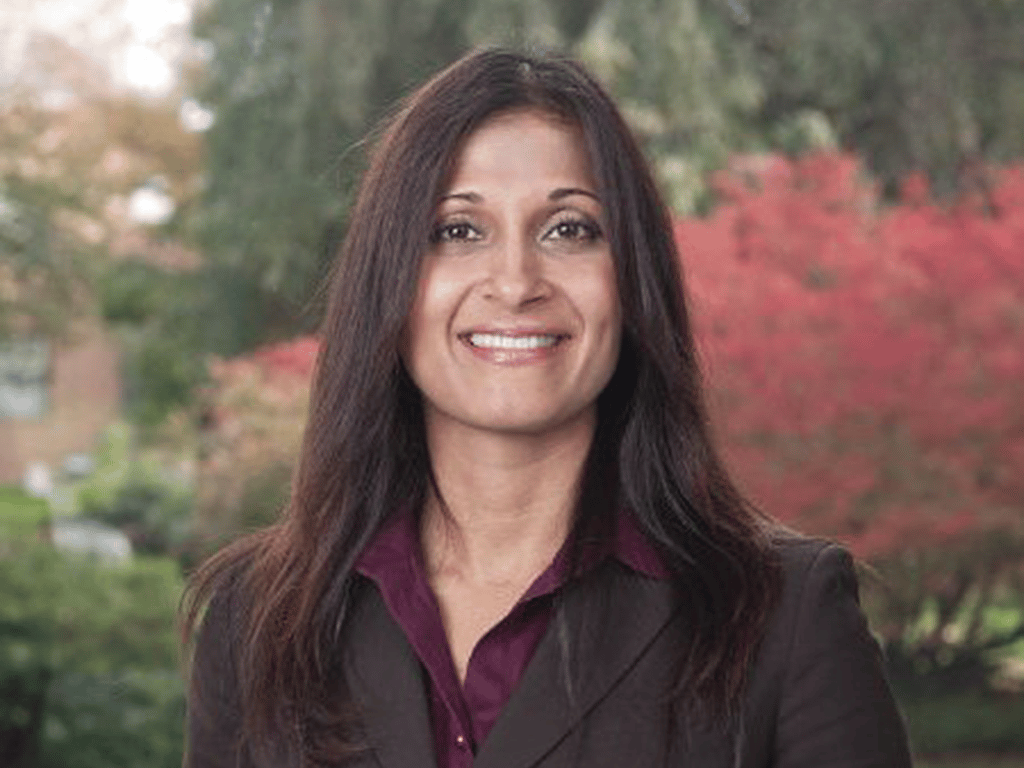 Bobby Varma is quick to acknowledge the world would be a better place if celebrating women executives in an industry seemed as unusual as congratulating, say, left-handers.

And still, Varma, who is co-founder, CEO and president of Princeton Identity, is clearly pleased to be recognized by the Security Industry Association as one of the five most-influential women in biometrics.

This year, it turned a spotlight on Varma; Amanda Conley of the Department of Homeland Security; Delia McGarry, of Idemia NSS; Diane Stephens of the National Institute of Standards and Technology; and Gena Alexa of Dignari.

In a conversation with Varma, she is always a step or two from tying a question about herself back to her thoughts about the industry or her company, six-year-old biometric identity management firm Princeton.

Princeton has a history and track record that should afford it some success.

She and her management team spun Princeton out of stalwart scientific research company and venture firm SRI International. And Samsung has included Princeton’s patented iris recognition software in its Galaxy phones.

Varma earned her master’s in biomedical science/engineering from Drexel University. She was business director at SRI for seven years, until 2016, when Princeton launched. Varma was vice president of operations and products at start-up and became CEO and president three years ago.

“It’s an honor for me to have been given this spotlight,” she says, as one does after getting a prestigious industry award.

In an interview last week, Varma says that “it’s been extremely rewarding” working in biometrics. Rewarding, but “still an uphill battle for biometrics, in general.”

She says she is in front of customers and would-be customers often and still has to explain basic facts about the technology and refute entrenched misconceptions.

One of those myths is that biometrics is a de facto dangerous threat to privacy and even liberty. Her pace picks up noticeably while discussing this point – one of the biggest hurdles any industry has ever faced.

Her explanation is clear and engenders confidence that is eroded when considering the unlimited creativity of an uncounted horde of bad actors, evil doers, chaos agents – pick your category of cyber criminals.

It has been a process.

“I still have to sigh in meetings, OK? I inwardly roll my eyes,” Varma admits. “I take a step back and break it down a little more. Yes, we understand privacy is a concern, but here are five other reasons why biometrics is safe.”

It is suggested to her that she might have an easier sell if biometrics was not a software concept instead of something physical, something in your pocket or on your desk or even the cloud, which, honestly, is just storage.

No. In this as in a few other areas, Varma is firm. It has been a part of world culture going back at least to turn-of-the-century Hollywood science fiction movie “Minority Report.”

In that film, unseen cameras biometrically identify characters for custom product come-ons. And, in a more visceral sequence, someone carrying another character’s unattached eyes, holds them up to be scanned to enter one inner sanctum or another.

Varma is convinced that privacy and security can be demonstrated to the market and individuals beyond a reasonable doubt. It is worth noting, however, that she is counting on young people growing up without the same attachment to privacy as have older generations.

She can speak to generations, having entered biometrics 20 years ago.

Not to put too fine a point on it, but has the biometric security industry itself matured as much in terms of equity and inclusivity?

“We’ve always been predominantly male as an industry,” Varma says, but not entirely male, and a visit to conferences reveals the growing acceptance and inclusion of women in decision making posts.

While generalities are the bedrock of prejudice, women generally communicate differently than men do, and sales is communication.

Varma offers an example where she feels she as a woman has an advantage. There still are thousands of would-be buyers in market who are timid when it comes to biometrics, an information technology very different compared to previous innovations.

A hard-charging approach – the one many executives choose by default – is almost by definition less emotionally competent. Facts and use cases can seal a deal. But so can understanding and addressing a customer’s fear, uncertainty and doubt, she says.

In fact, she finds the same is true in management. Expectations are expectations and they must be met, but there is more than one way to lead teams facing, say, radical change.

Varma remembers having to streamline a product cycle at Princeton “without either manually inputting every piece of data or having separate databases of each component.”

Her task was to get a lot of strong personalities from product development, finance and engineering just to listen to each other and eventually working together.

Toward the end of the interview, Varma looped back to the meaning of the inaugural SIA award.

Reflecting on the discussion, she said she is more certain than ever that the recognition means her association is putting an emphasis on the perspectives of women in biometrics.

Even if the award were merely a nod – which she feels it is not – getting it means more visibility for her, her company and her industry. And visibility also for the struggle of women to excel in an industry that is itself struggling with rapid technological and cultural change.