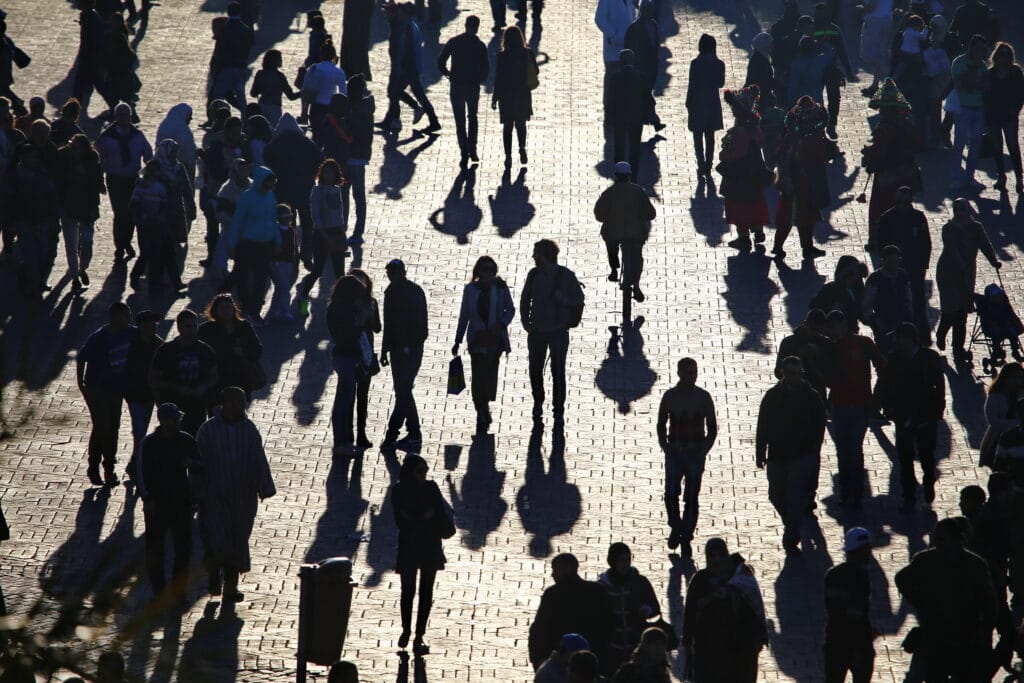 The U.S. government has awarded a $1.1 million contract to develop biometric facial biometrics systems capable of being accurate over long distances and less-than-ideal conditions.

The money is going to a West Virginia University engineer named Nasser Nasrabadi. It will be used to identify people from as far away as 1,000 feet (300 meters) and from comparatively high angles from the ground – up to 20 degrees.

The award is from Intelligence Advanced Research Projects Activity, or Iarpa, a unit of the Director of National Intelligence’s office.

Iarpa has been overseeing a four-year project called the Biometric Recognition and Identification at Altitude and Range, or Briar, program.

Other researchers participating were from University of Nebraska’s Lincoln and Omaha campuses. They have collaborated on WatchID, a project within Briar.

Nebraska put sensors on simulated watch towers and drones were to identify and re-identify volunteers through facial recognition and whole-body measurements including gait biometrics, body shape and proportions.