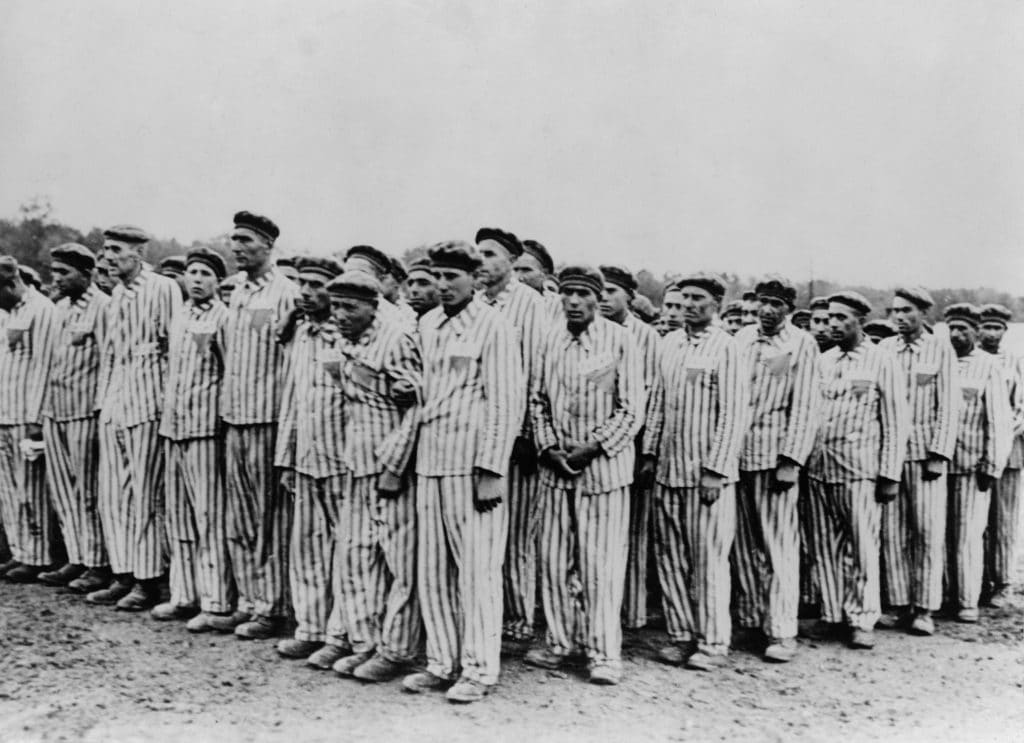 Google engineer Daniel Patt claims to have created facial recognition software that can identify unidentified faces in photos from prewar Europe and the Holocaust by linking them to people living today.

Dubbed From Numbers to Names (N2N), Patt says the project came together as he tried to help his grandmother find photos of family members killed by Nazis.

“I started this project after visiting the Polin Museum of the History of Polish Jews in Warsaw, Poland, in 2016,” Patt told The Times of Israel earlier this month.

“I couldn’t shake the feeling that I had potentially walked past a photo of a family member without even knowing it. I’m the grandson of Holocaust survivors, all from Poland,” he says.

The N2N software is free at the time of this writing. It works by returning the 10 best potential matches from within the 34,000-photo database in the U.S. Holocaust Memorial Museum’s photographs collection.

“We make no software-based assertions about identifications and leave this judgment to individuals using the site,” Patt explained. “We simply show results with similarity scores, and let individuals decide whether the results contain a positive identification.”

The engineer also said there are nearly 1 million additional photos that can be used to improve the scope and quality of the tool.

“From Numbers to Names provides a new way to explore Holocaust photo and video archives through AI,” reads the N2N site.

N2N team members have said they would like the project to become a vehicle for Holocaust education and a way to give students an opportunity to directly contribute to the historical record.

“Students can use the software to help identify faces and artifacts in photo and video archives and potentially discover new connections between living Holocaust descendants and their ancestors,” said Patt.

The software has already been used to identify a few individuals including the mother of Canadian prog rocker Geddy Lee.

Effective face biometric databases can take on a number of humanitarian and historical roles.

The Holocaust Memorial Museum holds photos alleged to show a German extermination camp guard, who, through biometric sleuthing, appeared to be a German post-war immigrant to the United States.