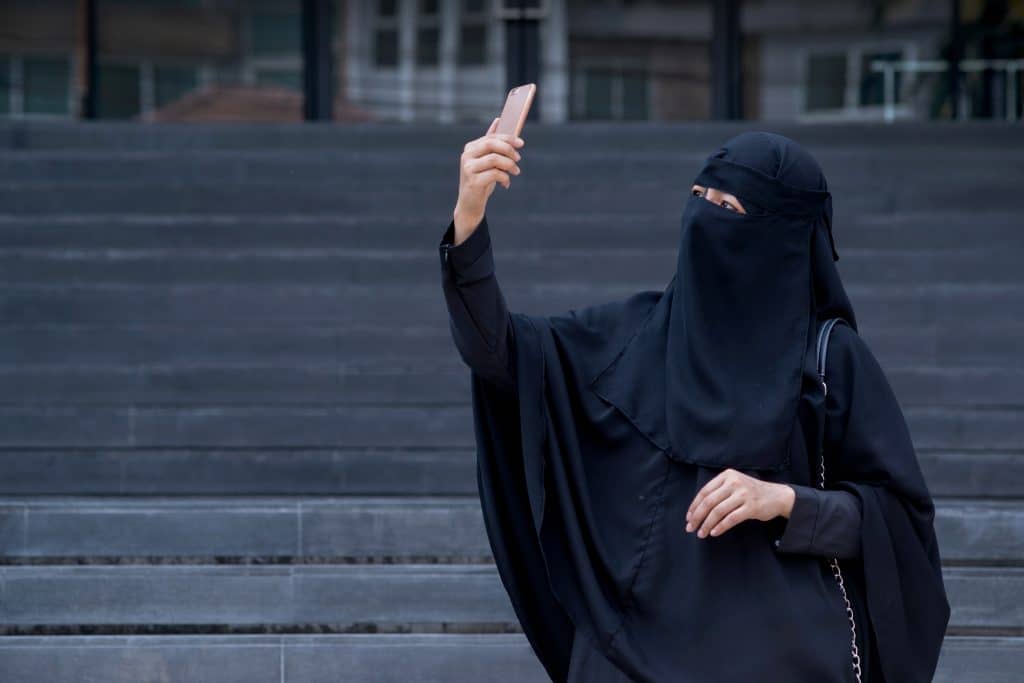 The researchers say their DeepVeil technique, used in a demonstration involving photographs of 150 subjects, obtained 99.95 percent facial recognition general accuracy, including faces veiled behind a niqab, a garment, mostly worn by Muslim women, that covers their face except the eyes.

Using DeepVeil as a proof of concept, the researchers analyzed photos of 109 female and 41 male participants, comparing them to photos in an internal database. The method, the study shows, can also help determine with up to 80.9 percent accuracy a person’s facial expression by just examining their eyes.

The study was published in the International Journal of Biometrics. In it, the researchers say DeepVeil was 99.9 percent accurate at age estimation and gender recognition for women wearing the niqab.

The researchers’ main objective was to use deep learning-based systems to identify not only people with obscured faces, but also to identify gender, age, and facial expressions such as an “eye smile.”

Identifying people when just their face is visible (or hide their identity) continues to be a popular endeavor for researchers and companies thanks to Covid.