Alcatraz AI plays on its Bulgarian connections for $25m series A 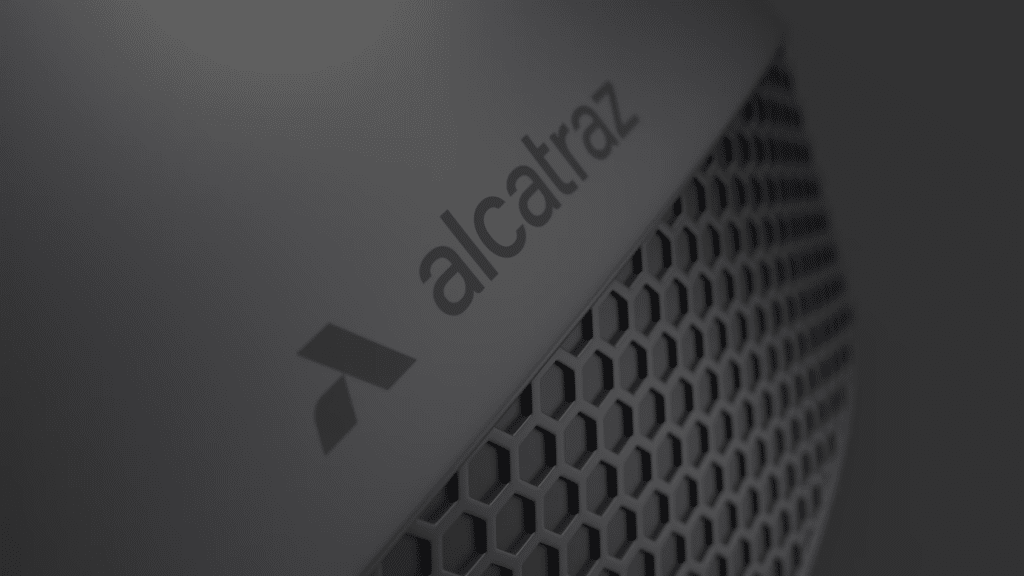 A Cisco Systems-backed venture firm that typically seeks opportunities in central and eastern Europe has led a $25 million series A round into California-based face biometrics authenticator Alcatraz AI.

Part of the round will pay for as much as a 30 percent increase in headcount in the company’s face recognition production facilities in Sophia, Bulgaria. Sales and marketing departments, based in California, will see more employees, too.

Alcatraz has roots in Eurasia, including its founder, Vince Gaydarzhiev, who emigrated to the United States from Bulgaria when he was 16 years old, according to Endeavor, a Bulgarian startup incubator and Alcatraz investor.

A pitch deck shared by Business Insider says Alcatraz has a competitive “advantage for years to come with the most complex biometric product ever brought to market.”

VC Almaz Capital led the round with participation from the European Bank for Reconstruction and Development’s VC fund. Almaz began in Russia and seems to have wasted little time physically and financially distancing itself ever since. Its headquarters now is in Northern California.

Among its previous targets is Russia-based Internet services firm Yandex. Its play at inception was connecting startups on the wrong side of what had been known as the Iron Curtain to Silicon Valley’s financial infrastructure.

And, according to The Recursive, the series A round also saw the participation of Bulgarian investors. Silverline Capital invested $4 million and another $1.82 million came from “entrepreneurs and investors.”

It was not an entirely Eastern European series, however, Johnson Controls, with obvious interests, participated through its JCI Ventures corporate VC, as well, according to Alcatraz.