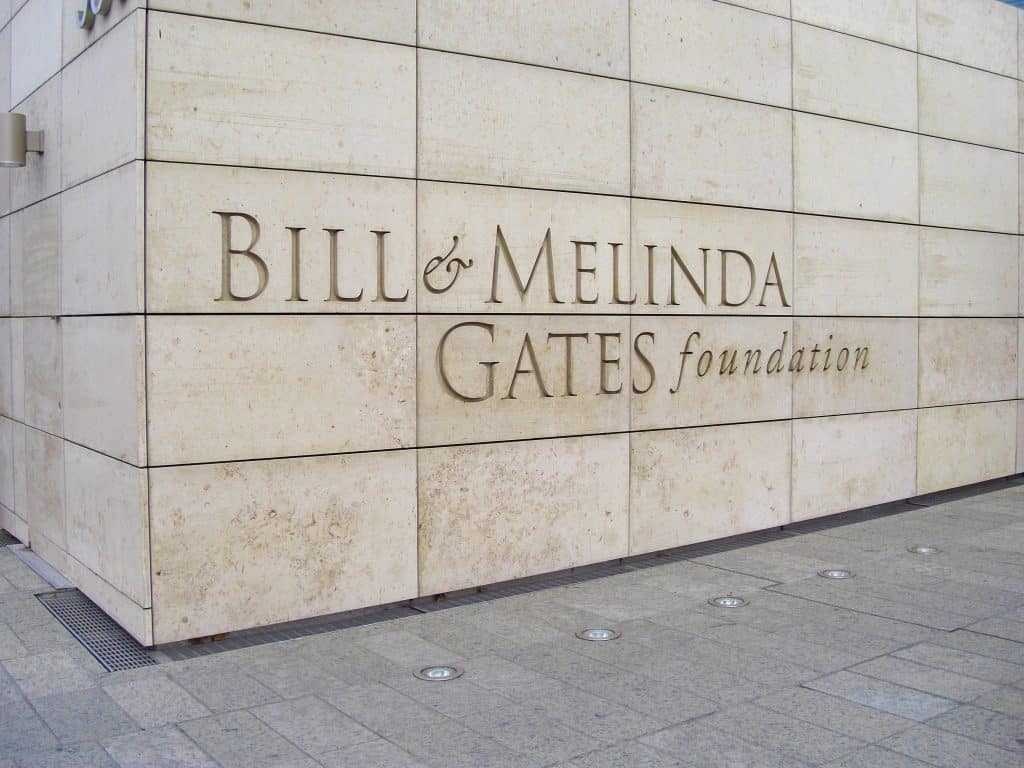 The Bill & Melinda Gates Foundation has renewed its commitment to digital ID, topping up its investment in the space as part of a total package of $1.27 billion in support for global health and development projects.

The announcement accompanies the sixth annual ‘Goalkeepers Report,’ which assesses progress towards the UN’s Sustainable Development Goals, and acknowledges that by most indicators, the world is well behind the pace needed to achieve them by 2030.

UN SDG 16.9 sets a goal of universal legal identity by 2030, including birth registration. Efforts to meet that goal have been tied to digital identity programs around the world, in large part due to the obvious impracticality of registering a billion people without ID to legacy analog systems, and the limited value of any such system.

The $200 million is also earmarked to support interoperable payment systems and data-sharing systems, according to the announcement.

The Gates Foundation is a major backer of the MOSIP open-source digital identity platform, among various programs related to digital ID.

The 2019 edition of the Goalkeepers Data Report identified biometrics as one of three technology pillars to support equitable resource distribution in developing nations.