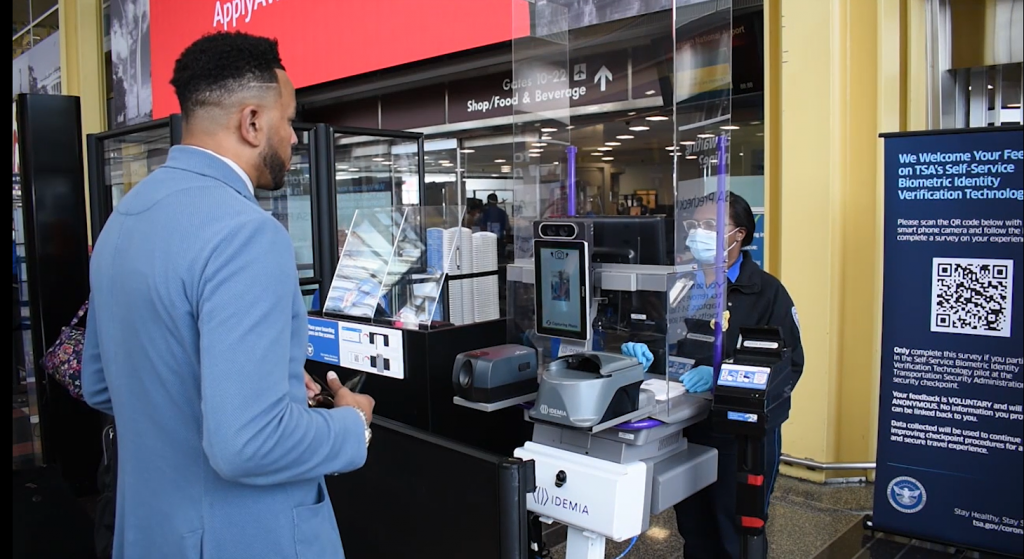 Idemia’s scores in the latest Face Recognition Vendor Test for one-to-one verification show near-identical false match rates between different demographic groups, topping the 100 most accurate algorithms in fairness, according to a company announcement.

The Idemia-009 algorithm had the fourth-best result in the Mugshot, Border Photos and Kiosk Photos categories, the seventh-best in ‘VisaBorder Photos’ and ninth-best in Mugshot Photos after 12 years in the September 1 update to the National Institute of Standards and Technology’s benchmark.

The company seems most proud of it results in demographic differentials, or bias, however. Idemia says its algorithm was shown to be more than twice as fair as the 20 most-accurate competitor algorithms, as of the August 30 report.

“NIST’s FRVT results are further evidence of the highest standard we have set with our suite of facial recognition technologies, positioning fairness as a key criterion, in addition to accuracy,” says Idemia CTO Jean-Christophe Fondeur. “By being more than twice the fairness of the top 20 most accurate, we continue to lead the industry in terms of social responsibilities. Idemia is paving the way in the ‘battle for fairness’ and I would like to congratulate our teams of experts on their excellent work meeting this priority.”

Idemia also claims top marks for accuracy in the NIST one-to-many test, a top score for single-eye accuracy in the IREX 10 iris biometrics benchmark, and a high mark in several categories of the PFT III fingerprint recognition test.