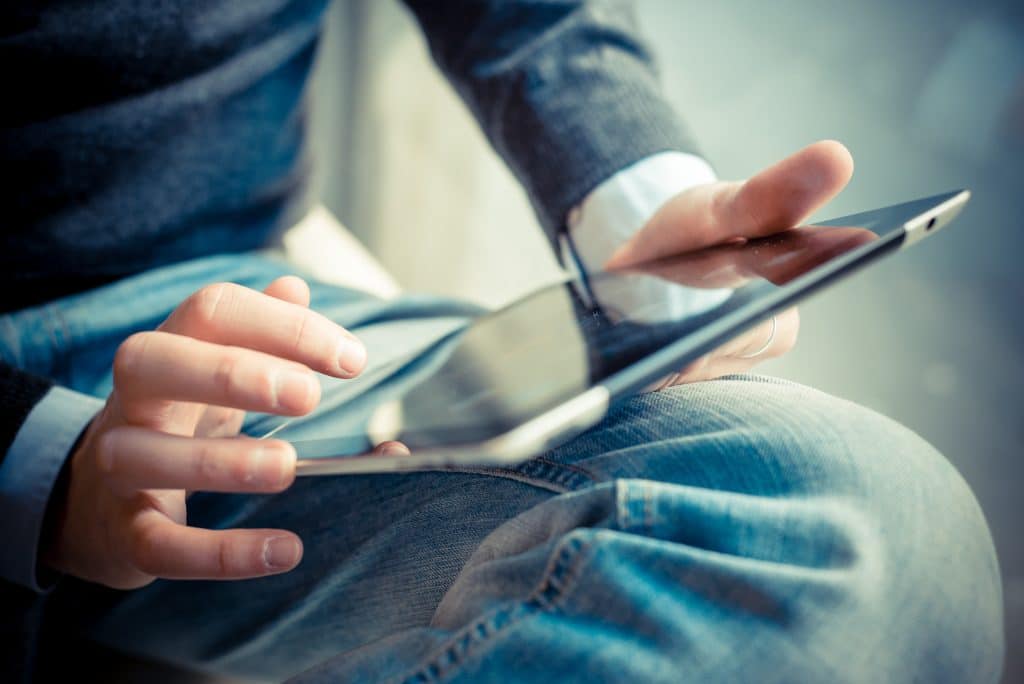 Singapore’s GovTech and the UK’s Government Digital Service (GDS) have renewed their collaboration for a further three years, reports PublicTechnology, to continue their knowledge exchanges on improving accessibility and inclusion for government digital services.

A recent set of updates on GovTech’s work with its Singpass digital services and ID and the country’s digital LifeSG portal for the civil registration underpinning Singpass would suggest this would be something of a one-way exchange. One element of ongoing cooperation is in helping Singaporean students arrive and access services in the UK.

Additionally, according to PublicTechnology, the GDS has supported a review of data security processes for public sector entities in Singapore.

All governments face the challenge of how to ensure their citizens are able to access government services and information on them, and steering them towards official information to avoid scams. As Google becomes the go-to, SEO can help rank official pages higher, but both governments look to other ways. GDS is working on the first GOV.UK app which would create a walled garden of government information and service access.

PublicTechnology carries an interview with Dominic Chan, from GovTech’s digital identity program, who outlines his own example of registering the birth of his baby as a learning experience for interacting with government services, and how this led to inclusivity improvements in the system.

Birth registration now takes 15 minutes and can go straight on to accessing further services such as checking any entitlements to welfare.

As Singpass integrations – public and private – continue to grow, the UK’s GDS prepares to launch the One Login system to replace 200 separate accounts and 44 different sign-in methods currently used by government departments.

Singpass incorporates MyInfo, a profile with all the basics on an individual which they can edit that means users only have to tell the system something once and the update gets pushed to the relevant services. This is an ambition too for the UK.