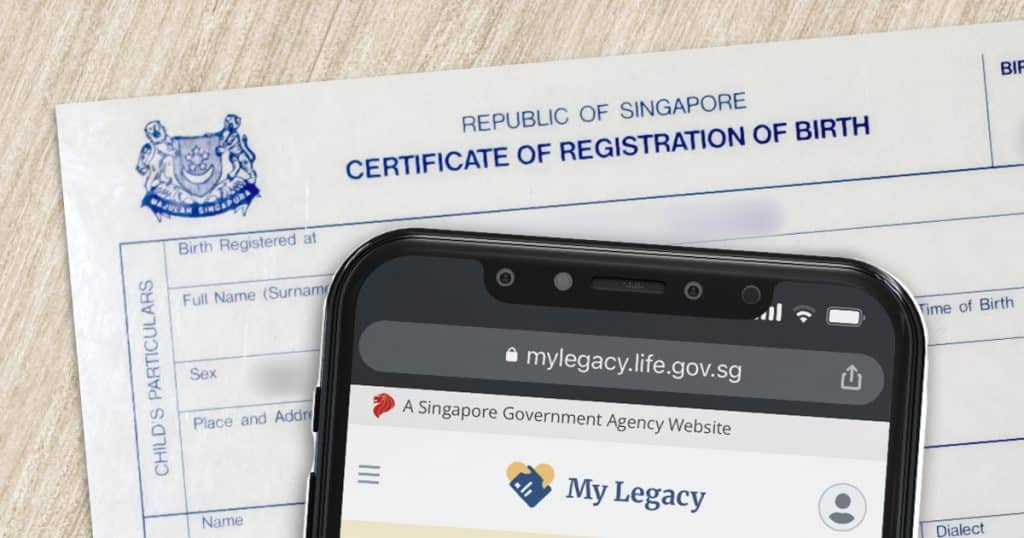 Singaporean authorities have bowed to public pressure to include parents’ dialects in their children’s digital birth certificates from 1 September. The field has always been part of the physical certificate, but was omitted from the more streamlined digital version. It was also available in the Singapore’s digital ID, Singpass for individuals and via the ID’s Family tab.

Multi-ethnic Singapore has four official languages: English, Malay, Chinese and Tamil. Malay also bears the title of “national language” although English is the de facto common language. Other than English (Singlish is not considered an official dialect), the other languages have multiple dialects. Chinese in particular is a family of languages, let alone dialects. The government has promoted Mandarin and simplified characters as a common Chinese tongue.

Singapore’s Immigration and Checkpoints Authority (ICA), which manages birth registration, had received queries about the non-inclusion of parents’ dialects. In a statement, the ICA acknowledges that it had not made it sufficiently clear as to why it had dropped the field: dialect and other fields were omitted if deemed unnecessary for policy and administrative needs so as to simplify registration. The digital birth certificate was also further simplified, removing other fields such as the mother’s address and location of the birth registration.

Parents are encouraged to register children themselves within 42 days via LifeSG, an app and website. The process also allows eligible babies to have a Baby Bonus arranged and takes parents straight into starting library membership for the new-born.

Since the 1970s, the national registration system has automatically bestowed the dialect of the father on the child. It can be changed by written request.

Now, both the father’s and mother’s dialects will be reflected in a child’s digital birth certificate from 1 September. Parents who registered their child between 29 May and 31 August 2022 will be able to re-download the digital credentials after the 1 September for the updated version, for free.

TodayOnline, a Singaporean media outlet, spoke to new parents about the changes. While it found that most were “not bothered” by the initial removal of dialect, some see the re-inclusion of Chinese dialects (rather than “Chinese,” meaning Mandarin) as important in maintaining heritage and identity for their children. An Indian father points out that the system is somewhat confusing as some ethnic Indian residents speak entirely different Indian languages, not dialects of Tamil.