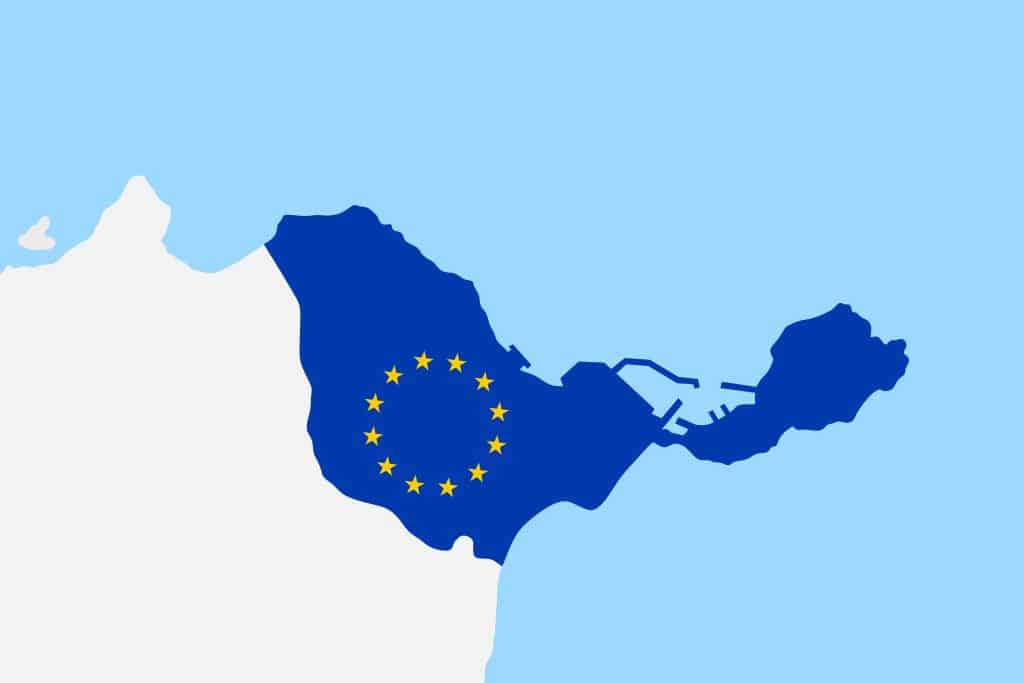 A new border-transit biometric system will be installed between Morocco and the Spanish autonomous city of Ceuta, which tops the northernmost point of the African nation.

Madrid has agreed to install the EES entry- and exit-control system four months after the so-called Tarjal border was reopened following a Covid closing that stretched two years, according to reporting by the Morocco World News.

The automated system, first proposed by the European Commission in 2016, could be operational in a matter of days. No price or vendor has been revealed, but it will register travelers’ ID, travel documents, crossing dates and biometric data.

Spain struck a deal in June with Thales and a partner to deploy 1,500 biometric terminals at various border crossings.

Morocco is located on Africa’s northwest shoulder, directly across the Strait of Gibraltar from Spain. The area nearest Spain is a promising area for both commercial traffic and irregular immigration.

According to the World News, the European Union set aside €500 million, or $499.5 million, for spending on Morocco’s border management operations between now and 2027.