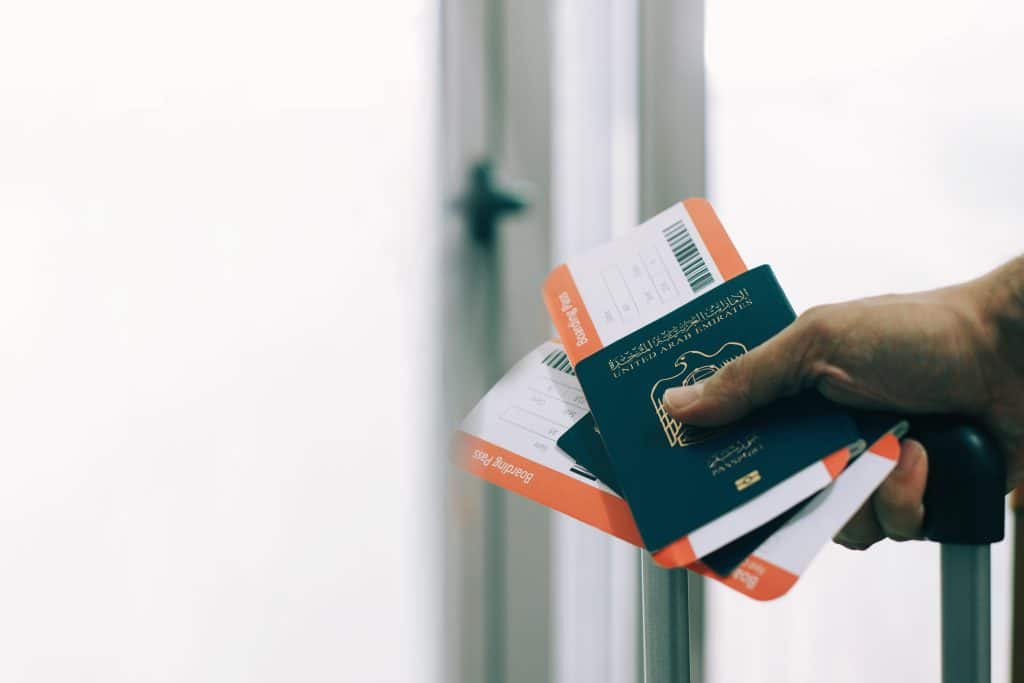 The government of the United Arab Emirates (UAE) recently launched the third generation of its biometric passport, alongside a trial for a new advanced visa system which authorities hope to introduce from 3 October. In Afghanistan, the Taliban administration says it is working to step up the processing speed of passport applications to increase the number of the travel document issued per day.

A newly designed passport with the latest security features and an upgraded visa system will soon be available for UAE citizens, the Federal Authority for Identity, Citizenship, Customs and Port Security (ICP), has announced.

Per Gulf Business, the new documents have been designed with cutting-edge technology and the goal of the new visa regime is to advance the development of the country by facilitating the travel experience for business owners, residents, visitors, talents and job seekers as well as investors.

The outlet quotes ICP chairman Ali Mohammed bin Hammad Al Shamsi as saying “the launch of the new generation services is a huge step in our journey towards the future, as it enhances the UAE’s tourism appeal, which will help revolutionize government services for generations to come.”

The leadership in Afghanistan is looking to take the number of biometric passports produced and distributed each day to 4,000, MENAFN reports.

Officials from the General Directorate of Passports in the Ministry of Interior say the move is to increase daily production capacity and to clear the huge backlog of applications, whose applicants have had to wait for many weeks.

In the meantime, authorities say provincial offices are now accepting passport applications online to reduce overcrowding at the central office in Kabul.

Aside passports, Afghans have had to wait for weeks to have their national ID cards printed, following reports of an alleged lack of blank card stock.