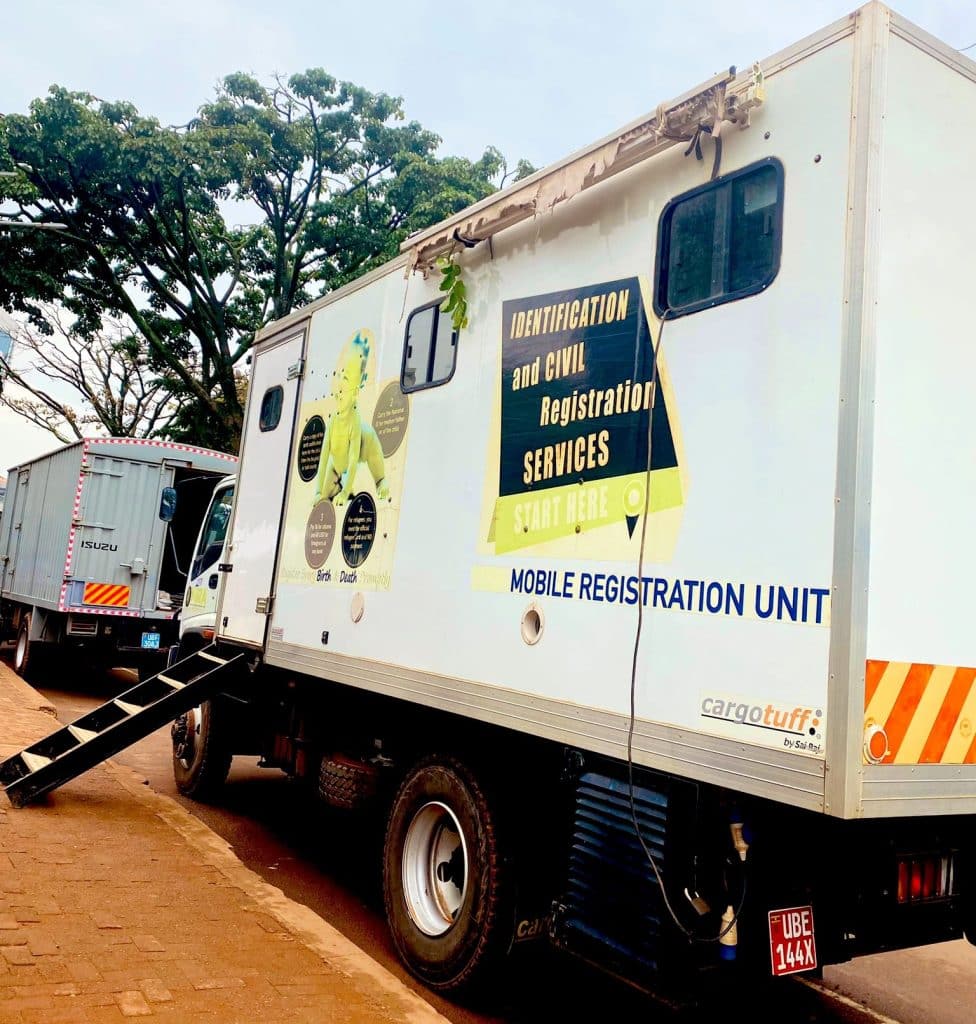 The National Identification and Registration Authority of Uganda (NIRA) says it is leaving no stone unturned to ensure that each and every citizen gets a legal and digital identity, which is vital for accessing critical social services in the East African nation. A special campaign is thus in the offing to add 17 million more people to the national ID system.

NIRA’s activities are spotlighted in the most recent episode of Biometric Update’s ID16.9 podcast which dwells on the 2022 International Identity Day, or ID Day, which was celebrated on 16 September by a growing number of countries around the world.

This year, NIRA organized activities to mark the day, using it as an opportunity to sensitize Ugandans on the importance of registering for the national ID. Officials also answered questions on different aspects related to the country’s digital ID program, laying emphasis on birth registration which is the foundation for issuing the national ID.

Speaking to podcast host Frank Hersey, Edwin Tukamuhebwa, manager of registration and operations at NIRA, and Faridah Nassozi, client relations officer at the ID authority, both explained the work being done to set Uganda’s legal and digital ID ambitions on the right rails.

Although NIRA has come under criticism, including facing a lawsuit for the alleged exclusionary nature of the ID scheme, the duo told Hersey they are working hard to meet the mandate of the agency which is the registration of births and the issuance of the national identification number (NIN) to all citizens without exception.

The ID Day in the capital Kampala was not just for sensitization and education, but also for other services such as the “replacement of the national ID, change of particulars on a national ID, and then birth and death registration,” to be offered to visitors, said Nassozi, adding that they provided ID services to 695 clients that day.

The NIRA officials say they are considering a big event during the ID Day next year, as citizens found it easier and more convenient meeting them in the open space event this year, other than in their offices.

“This was a first of its kind for us to celebrate it this way. And next year, we intend to do bigger and better, more across the country and hopefully then, we are going to bring more stakeholders on board. Maybe we will include private stakeholders, private companies and government stakeholders,” said Nassozi.

Meanwhile, in a Q+A published in The New Vision (one of Uganda’s biggest newspapers), NIRA underscores its plans for inclusive digital ID, saying it will organize a mass enrollment exercise in the near future to register 17.2 million Ugandans who have never been registered and therefor lack a legal identity.

Groups mostly without legal ID include, according the agency, include children, the elderly, widows, persons living with disabilities, orphans and persons in difficult-to-access areas.

In the course of the podcast episode, some officials from the private sector and civil society group Privacy International also speak about the importance of ID Day, but also about some of the problems that come with exclusionary digital ID systems.