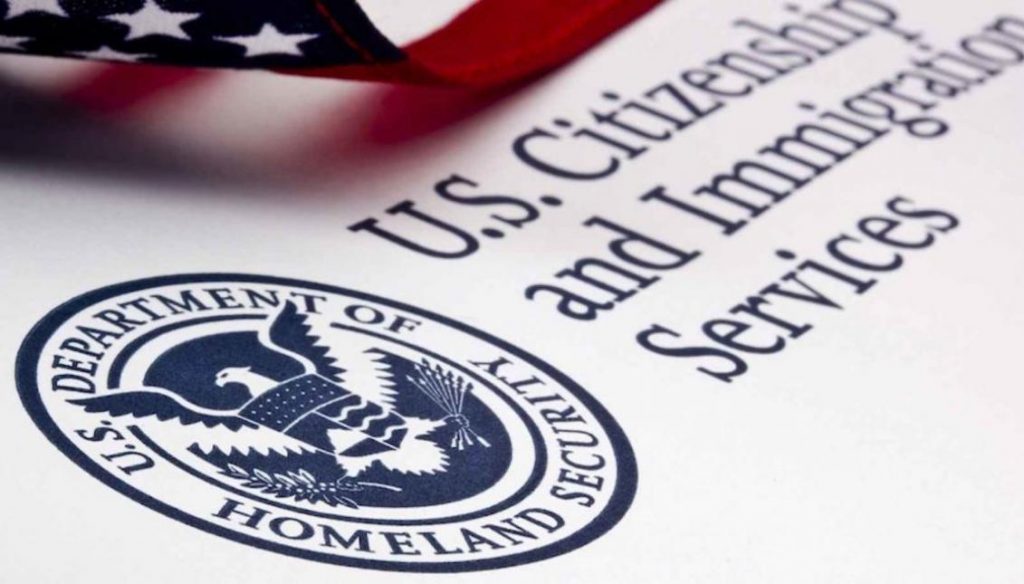 The U.S. government wants to hear from people about a virtual conference it plans to hold to talk about an upcoming $500 million biometric services contract.

The Citizenship and Immigration Services agency wants to get feedback and questions about the half-billion-dollar proposal by September 21. At the online meeting September 28, government officials will work through concerns for would-be bidders.

This is an ongoing Immigration Services contract today, with 130 Application Support Center offices in the United States and U.S. territories. It is part of the support effort for the capture of biometrics and ID cards and program management.

The current contract is held by Amentum.

The offices harvest biometric information – fingerprints and faces from photos — from people applying for immigration benefits.

The information is used in a variety of ID documents, including permanent resident cards, employment authorization documents, re-entry documents and naturalization certificates.

Major tasks in the new contract include managing the collection of biometrics from 6 applicants per hour on each scanner, identity document scanning, and the “expansion of biometric modalities” used by USCIS.