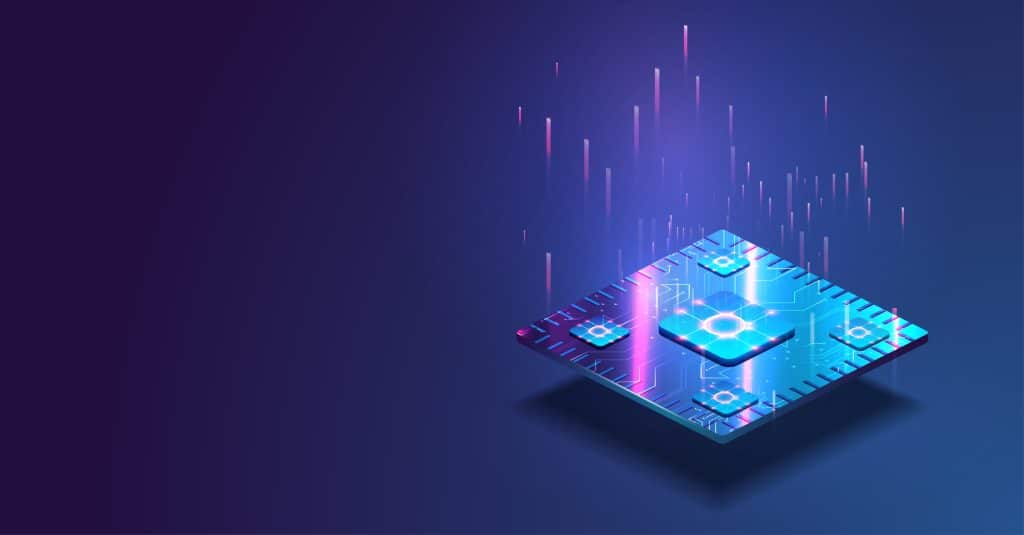 Thirty years after microchips were diminished to commodities, they are strategic again for the United States.

The federal government has restricted exports of domestically designed AI chips to China and Russia, ostensibly to deny them military use of the premier semiconductors. Today, that means Nvidia’s A100 and H100 GPUs, and AMD‘s MI250 will have to find new markets. Future chips could be held up, too.

There is an economic motive, too. China’s autocratic leaders have made it clear that they want their nation to soon be the preeminent power in AI. Washington does not want to assist them.

This technically is a new licensing requirement that must be addressed before sales can be made. It is unlikely that there will be many – or, realistically, any – exceptions to the rule, but calling it a licensing change can make it easier to create exceptions than if it were a ban.

Sanctions have been placed on some Chinese and Russian companies for both political reasons (to pressure the government to respect human rights, for example) and strategic reasons, including attempts to respond to allegations of illicit surveillance in facial recognition systems developed in China.

Technology news publisher The Verge found information about the action in an update from Nvidia to the Securities and Exchange Commission. The chipmaker said that while it does not sell to Russian buyers, it could lose $400 million in Chinese sales in the third quarter.

Then there is the $50 billion Chips for America Fund that the U.S. Department of Commerce has created under the Chips and Science Act to help restart large-scale domestic chip-making.

The department earlier this year issued a request for information, looking for insights on the best way to build carrots powerful enough to get U.S. chipmakers back into the economy.

Little in the way of surprising advice made its way into report authored by the National Institute of Standards and Technology: offer federal tax credits, strong intellectual property protection for companies, create cost-sharing and matching funds, for example.

A bit closer to the ground, respondents to the request for information said supply chains need to be addressed because there is “a complete absence” of a chipmaking supply chain.

It is all a big question, however. The United States largely funded and managed the rebuilding Europe after World War II through the Marshall Plan, but today it struggles to rebuild basic domestic infrastructure. Add to that political and industry opposition to the federal government being active in free markets, and it is hard to see how this will succeed.