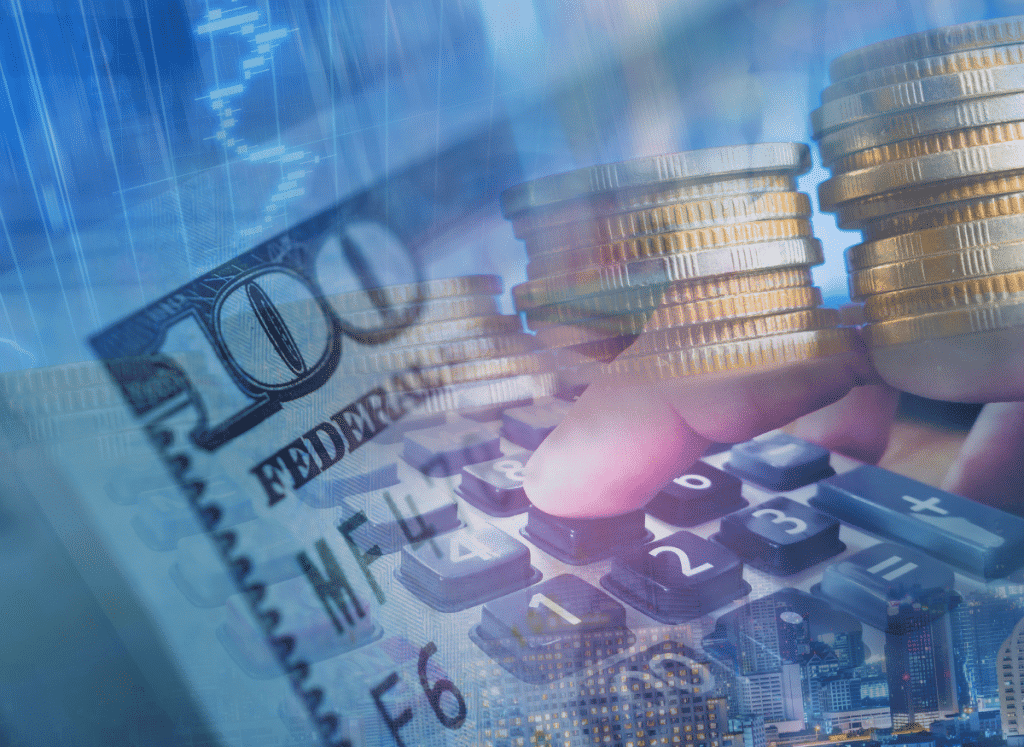 A startup working on technology that could become the next wave of biometric ID and surveillance reports closing a $30 million series B fund.

The company is Boston-based Metalenz, and it is working on meta-surface optics, a segment of sensing that can seem like magic to the uninitiated.

Being smaller than light waves, meta materials can be invisible and even render substances they interact with invisible.

Metalenz has raised $47.4 million to date, according to corporate-finance and -structure publisher Crunchbase. The latest infusion, earmarked for meeting customer demand for existing products and seeding the market for PolarEyes, a chip-level meta-material device under development.

The company, which competes with firms using penetrating ultrasonic technology for similar purposes, claims to be the first to commercialize meta-optics.

Buyers mostly are makers of vehicle components and consumer electronics – unlocking phones with 3D facial recognition, for example. But the technology, which has been around for some time, often is pitched as an unobtrusive way to identify people and objects without having them stop. They could line a hall, in theory, to provide security.

PolarEyes is planar (or flat) optics – sub-wavelength pillars that are only hundreds of nanometers tall. The structures manipulate light and are capable of controlling that light in ways that conventional camera lenses cannot.

A 12-inch integrated circuit wafer of the devices holds 5,000 lenses, each a millimeter in size. A 20,000-times magnification of the wafer reveals hundreds of orderly circles of varying diameters.